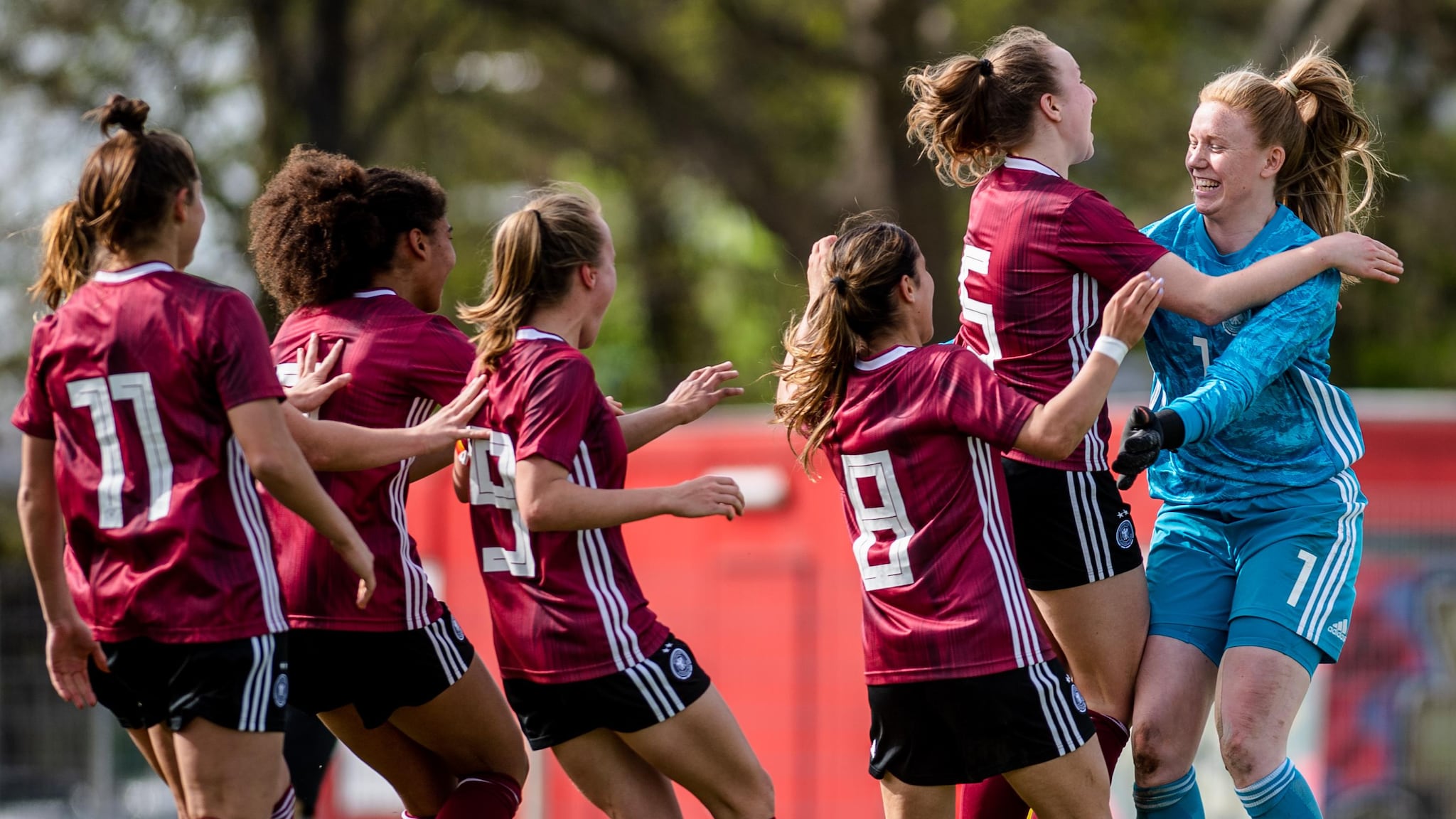 The second round of the new UEFA European Women’s Under-19 Championship, in the style of the UEFA Nations League, will determine the seven teams that will join the Czech Republic in the final, as well as promotion and relegation between the leagues.

Qualified for the final tournament so far

League A consists of 28 teams, including the seven promoted from League B in Round 1 in the fall. The Czech Republic enters round 2, although they are assured of a place in the final as hosts. The seven eventual group winners will advance to the June 27-July 9 final, drawn on May 18 in Ostrava. All groups are full except group A4, which runs from May 9 to 15.

Promotions and relegations between Leagues A and B before the first round of the 2022/23 edition will be confirmed before the draw on May 31.

England celebrate their goal against IcelandThe FA via Getty Images

How Leagues Were Formed in Round 1