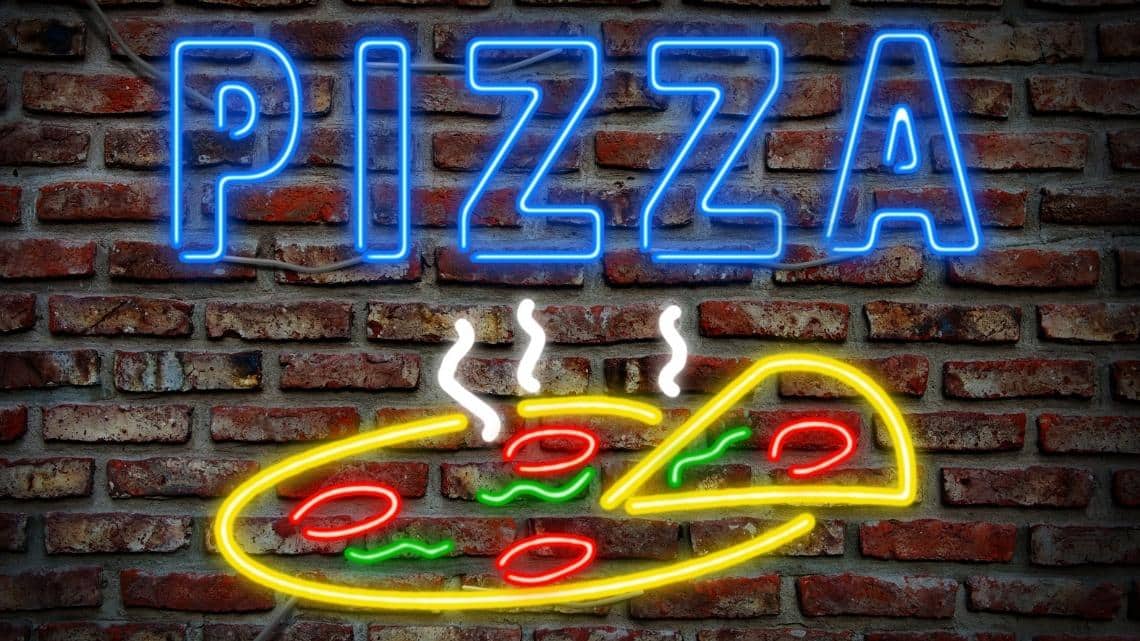 5 Pizza Questions You Didn’t Know You Had | Articles

Pizza just might be the perfect food. Depending on the toppings, a bite may even include all food groups!

But where does it come from? Has it always been sold in installments? To find the answers to these questions and more, read on!

Where does pizza come from?

Humans have been eating foods similar to pizza for a long, long time. Many cultures were known to eat flatbreads. These were often filled and flavored with different ingredients.

However, most historians trace the origins of modern pizza to the city of Naples, Italy. Pizza, which means pie in Italian, was a popular street food in Naples.

But it wasn’t until the 1800s that it started to look and taste like the pizza we know today.

Is there a pizza royale? 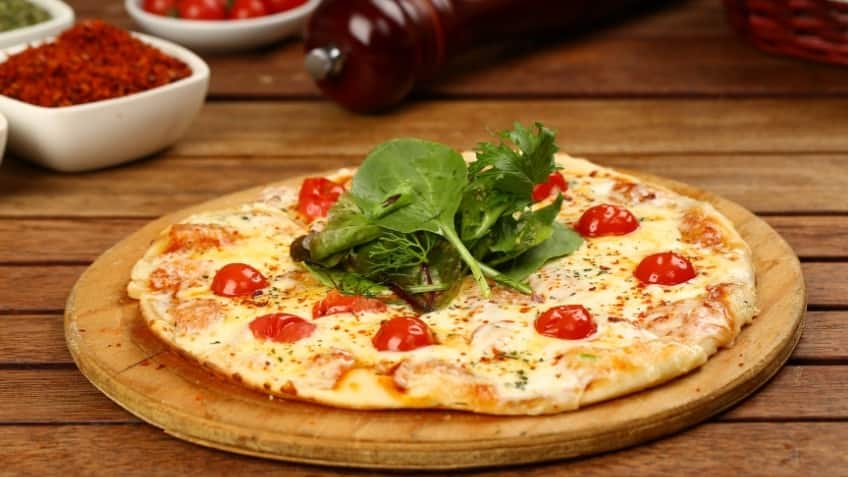 One of the most famous origin stories goes like this. On June 11, 1889, the King and Queen of Italy were visiting Naples. Local pizza maker (pizzeria), Raffaele Esposito, has created a new pizza.

To honor their visit, he topped it with red tomatoes, white mozzarella and green basil. Just like the three colors of the Italian flag! The queen, Margherita, loved the new dish.

And this new type of pie became known as Pizza Margherita.

How did pizza come to North America? 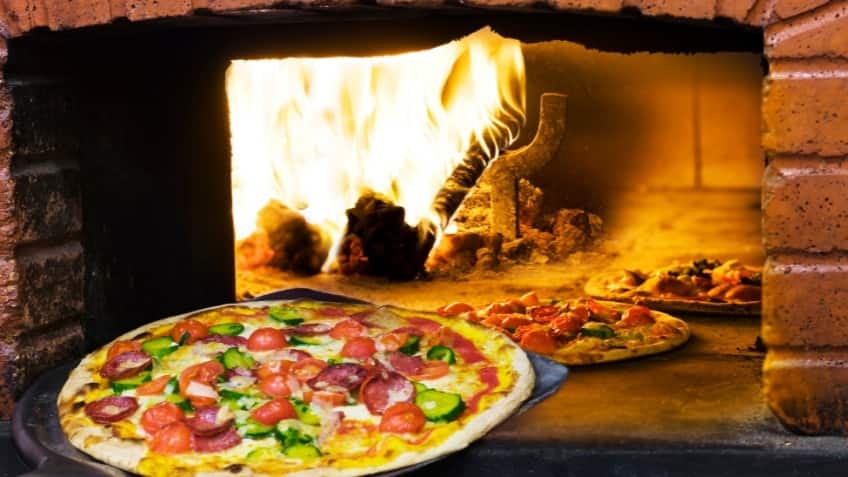 When Italian immigrants arrived in North America, they brought their local cuisine with them. The first known pizzeria opened in New York in 1905. Others followed in other major cities.

People considered these early pizzerias to be exotic foreign dishes. But that began to change after World War II. As many returning veterans had developed a taste for pizza since their time in Naples! Back home, they introduced their families to this “exotic” delicacy.

Has the pizza always been sliced? 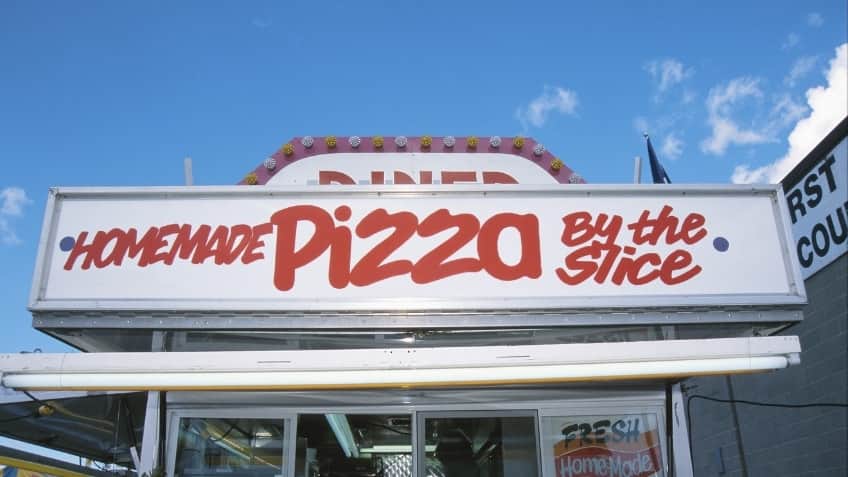 Originally in Italy, pizza was sold in small whole pies. It’s hard to say who had the brilliant idea of ​​slicing it.

A story explains how pizza vendors in New York City walked the streets. They carried metal laundry tubs full of pizzas on their heads, selling them for pennies a slice.

Are there regional pizzas? 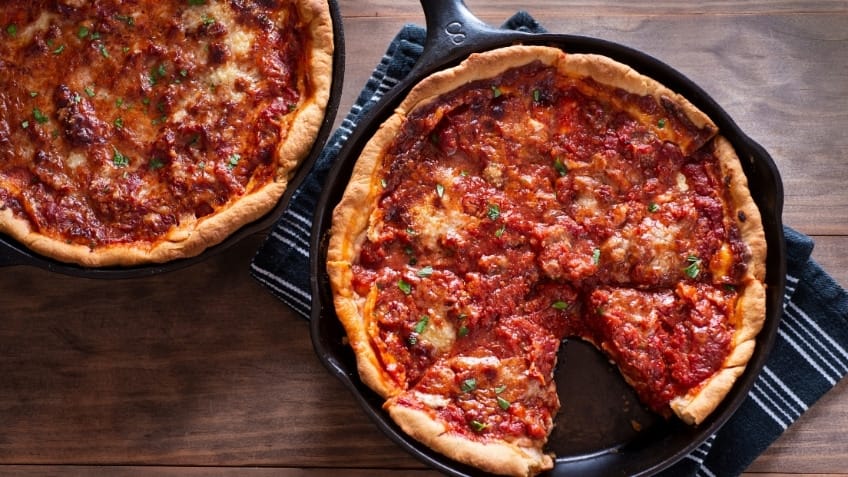 The fame of pizza spread and developed in many ways. Today, different places are famous for their unique versions of pizza.

For example, Chicago pizza is made in a deep dish, with a crust on the bottom. In the middle is usually a pound of grated cheese and other toppings. Then everything is coated with tomato sauce and baked. Some people say it looks more like a casserole than a pizza! 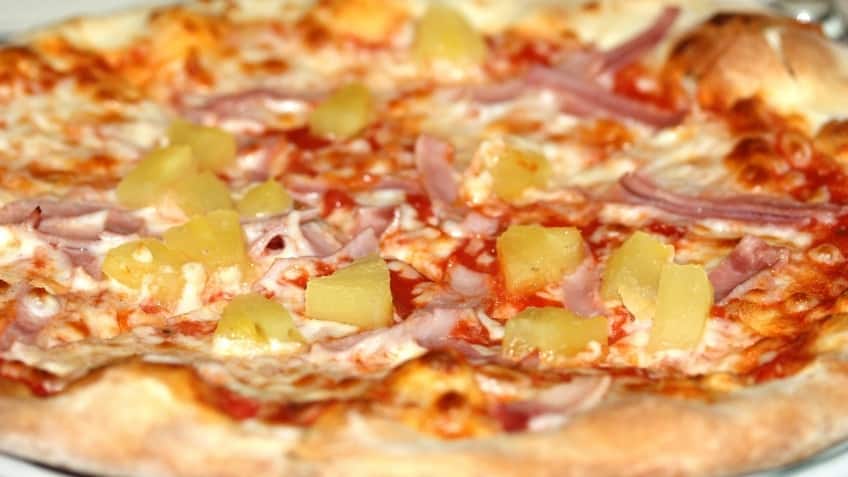 Another version is Hawaiian pizza, which contains pineapple. Except, get this: it’s not Hawaiian at all! It’s Canadian!

Hawaiian pizza was imagined in Chatham, Ontario in 1962!

NBC says it found 11 cases of plagiarism in web articles