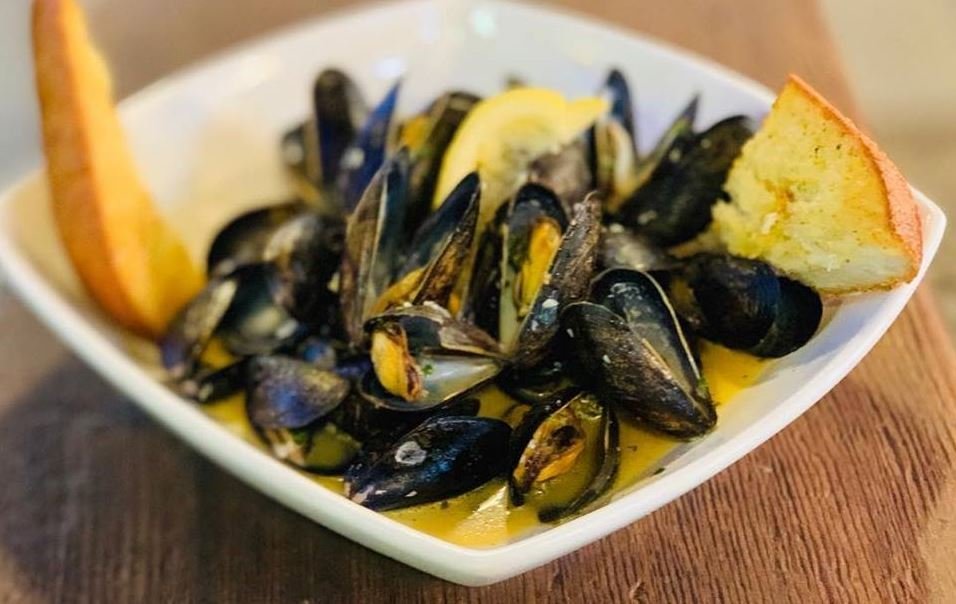 The smooth opening phase began today, November 1. This is the first time that fish and chips have arrived at Big Basin Way, according to the Saratoga Chamber of Commerce.

The concept was launched with a stand at the San Pedro Square Market in downtown San Jose before expanding to a full brick and mortar location on Meridian Avenue that features both seating at the interior and on a patio.