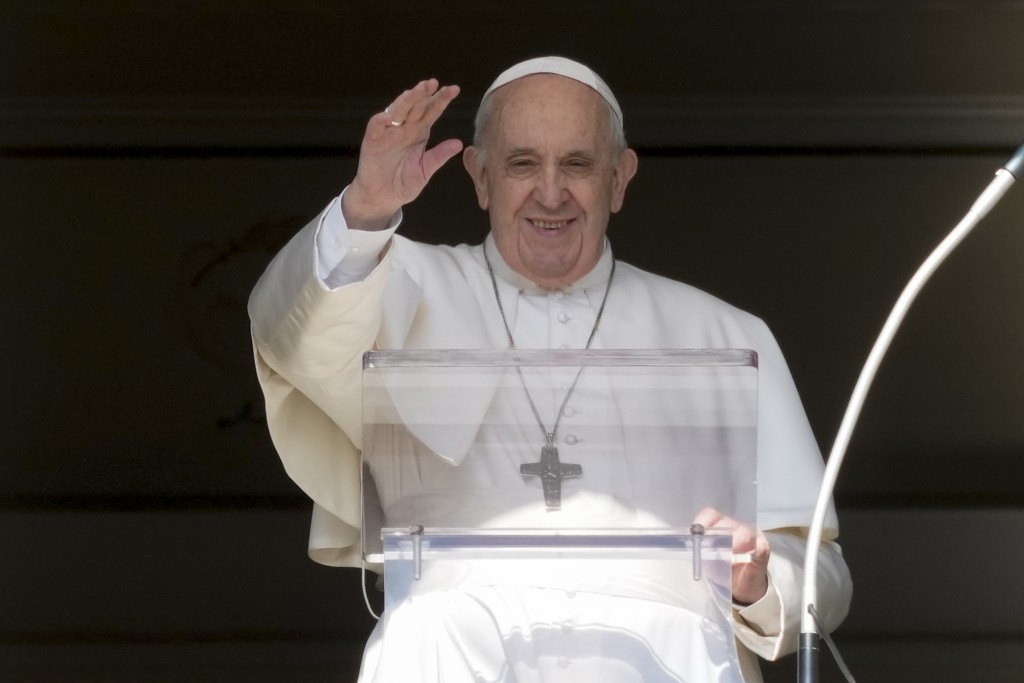 TAIPEI (Taiwan News) – China has stepped up pressure on the Vatican to sever relations with Taiwan and transfer recognition to Beijing, according to an Italian report.

The Corriere della Sera, Italy’s largest newspaper, ran an article revealing the diplomatic challenge Pope Francis faces from China over Taiwan. The report says the Holy See has proposed a framework for relations with Beijing and is gradually reviewing its ties with Taiwan.

The newspaper quoted a Vatican official as saying that because it has yet to send emissaries to China, the Holy See can only maintain the status quo and hope things don’t get worse.

The Holy See signed an interim bishops appointment agreement with Beijing in 2018 to unite the Chinese Catholic Church which was divided between a government-approved church and a faithful one in Rome, AP reported. Although it was heavily criticized by the United States and other countries, the Holy See defended its decision and even extended the deal in October 2020.

The Vatican has continued dialogue with Beijing, but Chinese diplomats continue to force it to “choose sides”, according to the Italian newspaper. This put the Pope in a difficult position as the ecclesiastical nation has never taken the initiative to sever diplomatic relations with any country, CNA reported.

In stepping up its unification efforts in recent months, China recognizes the importance of the Holy See as Taiwan’s only diplomatic ally in the west.

Beijing has always gone to great lengths to poach Taiwan’s allies. The East Asian democracy had 32 diplomatic allies in 2000 but now has only 15, per CNA.