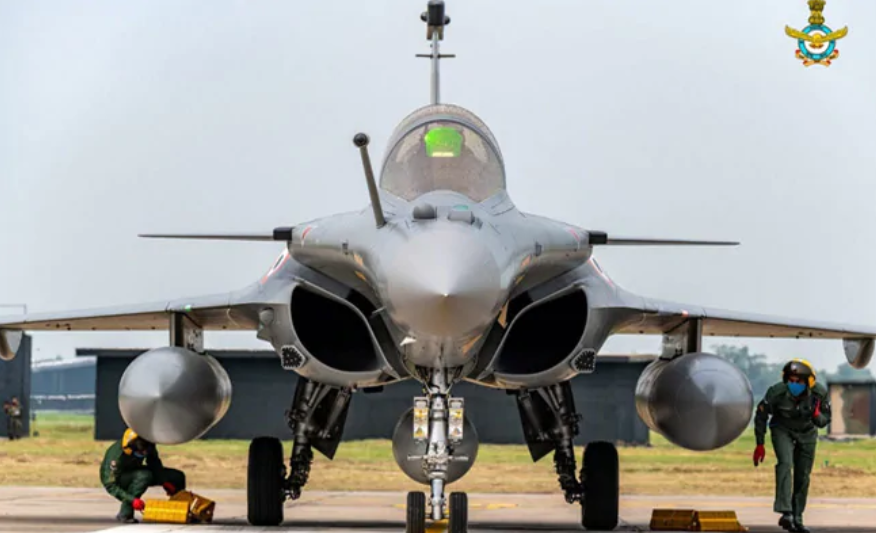 CBI knew about Rafale bribes, but did not act: French newspaper

The French newspaper published alleged bogus invoices which it claimed enabled Dassault to pay middleman Sushen Gupta and secure the 59,000 crore rupee deal with the Indian government. “Despite the existence of these documents, the Indian Federal Police (CBI) decided not to pursue the case and did not open an investigation,” said Mediapart, specifying that most of the bribe was paid in 2013.

The newspaper claims that the CBI and the Enforcement Directorate (ED) have had evidence of the wrongdoing since October 2018, but have failed to act.

Mediapart also accused Sushen Gupta of being paid by AgustaWestland, an Anglo-Italian helicopter maker, through a shell company registered as Intersteller Technologies in Mauritius.

Mediapart has contacted Dassault Aviation and Sushen Gupta, but they declined to comment.

Sushen Gupta’s lawyer told India Today: “Sushen Gupta or its companies are not involved in any way in the Indo-French transaction for the acquisition of 36 Rafale aircraft.

Mediapart has been investigating allegations of corruption in the Rafale affair for several months. In April, she said that Sushen Gupta had received “several million euros” from Dassault and its subsidiaries.