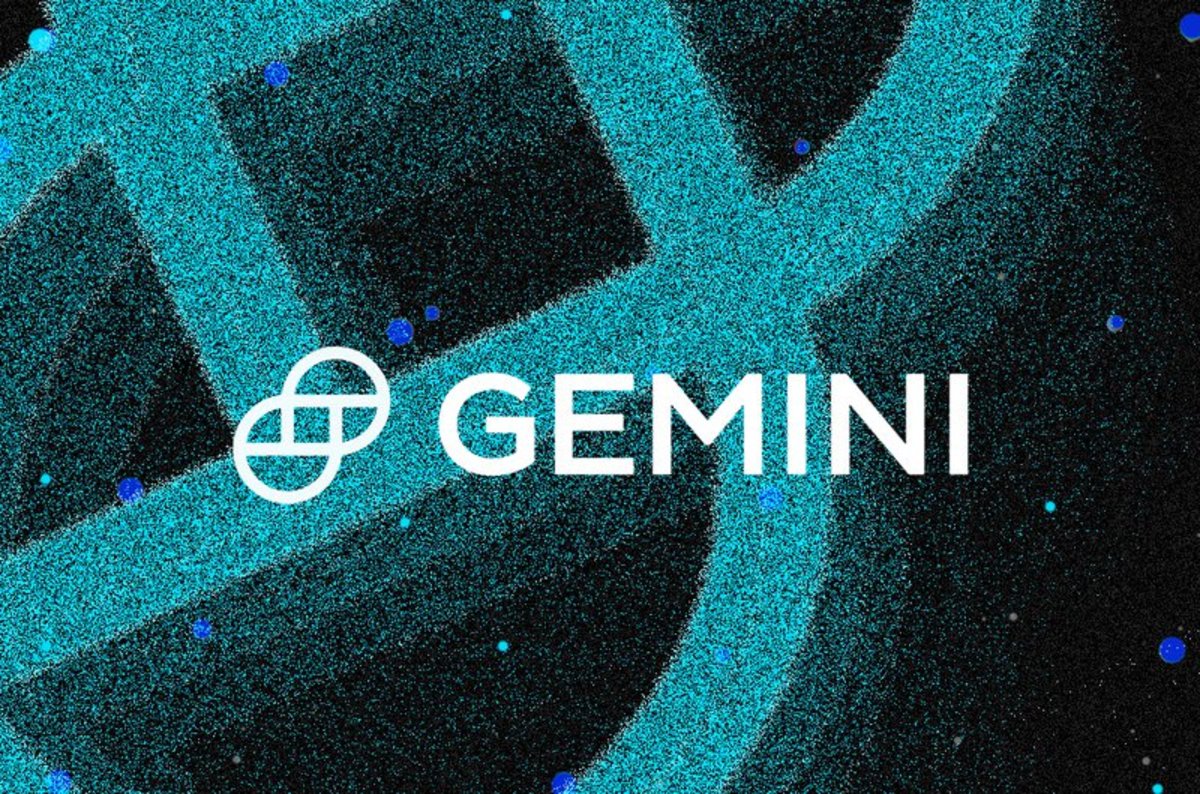 The Gemini cryptocurrency exchange will soon offer a frictionless bitcoin exchange in Colombia to customers of the country’s largest bank, Bancolombia, the company said in a statement on Monday. However, it is not clear whether users will be able to withdraw funds. – a vital characteristic in achieving the financial sovereignty that Bitcoin allows.

The partnership is part of a government sponsored pilot program. It will launch on December 14, providing an initial cohort of Bancolombia customers with a seamless entry and exit ramp to trade BTC through the exchange.

“The partnership is also an important step towards the strategic expansion of Gemini’s presence in Latin America,” Cynthia del Pozo García, Head of Strategy and Corporate Development at Gemini, said in the statement. “We look forward to working closely with the Colombian crypto ecosystem and supporting crypto products that empower Colombians to take control of their financial lives.”

The Colombian government has launched a one-year pilot program through the country’s financial regulator, Superintendencia Financiera de Colombia (SFC), to deliver bitcoin and cryptocurrency services to citizens in an easier way.

“Crypto is inherently borderless, and we are committed to expanding access to crypto to individuals around the world,” added del Pozo García.

Bancolombia is part of the Bancolombia Group, a holding company that also owns Banistmo, the largest bank in Panama and Central America; BAM, from Guatemala; and Banco Agricola, which serves customers in El Salvador. The group had 17.8 million customers as of December 31, 2020, according to its quantified report.

In January, the SFC announced that it had chosen nine cryptocurrency exchanges out of 14 applicants to participate in the pilot project. In addition to Gemini, the list included Binance and Mexican company Bitso. Binance is expected to partner with Colombia’s third-largest bank, Davivienda, and the digital payments app Powwi, while Bitso will collaborate with Banco de Bogotá.