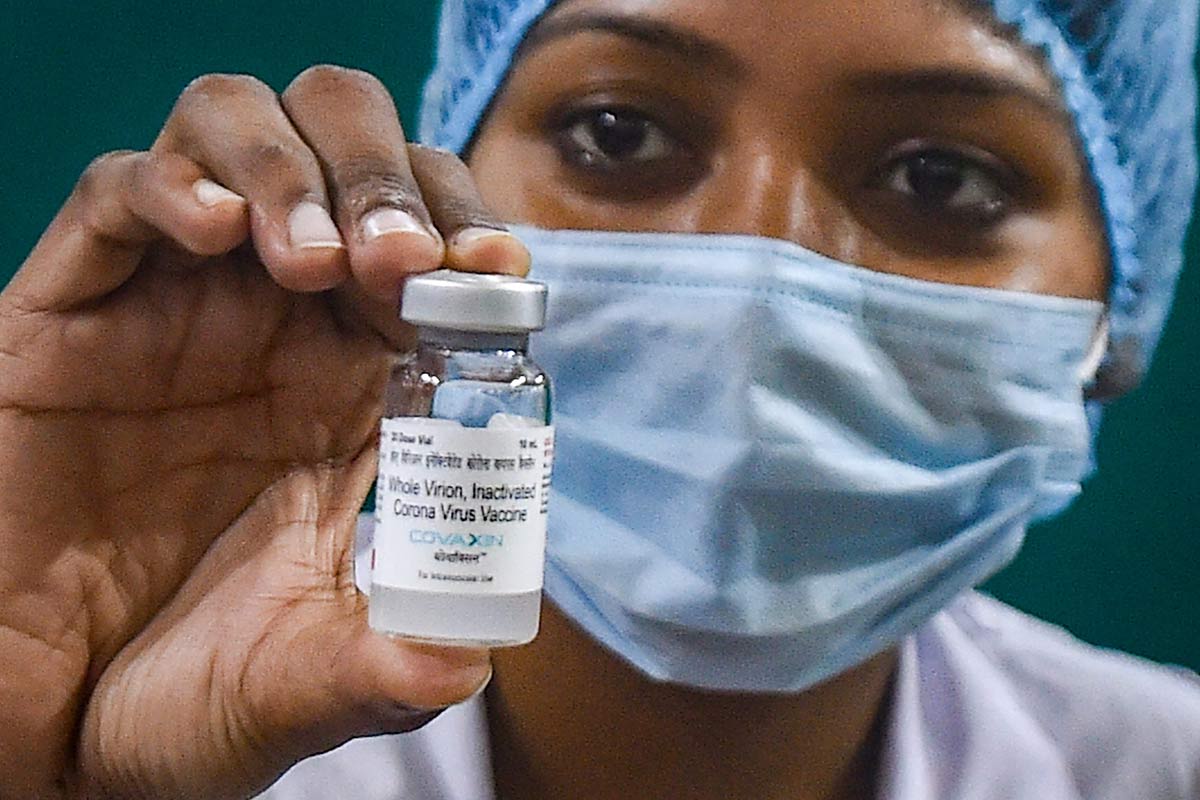 Wire editor Siddharth Varadarajan took to Twitter to say he hadn’t had a chance to refute Bharat Biotech’s claims.

The Wire was ordered by a court in the Ranga Reddy district of Telangana to remove 14 published articles that criticized Bharat Biotech, the maker of the Covaxin vaccine. Bharat Biotech had filed a defamation suit of Rs 100 crore against the news portal, and in addition to removing the articles, the court also blocked The Wire from publishing defamatory articles about the pharmaceutical company and the vaccine. The order was made by an additional district judge from Ranga Reddy District Court, Bar and Bench reported. The order, according to LiveLaw, is interim — or temporary, and ex parte — where only one party’s views are heard.

The lawsuit not only named The Wire publisher, the Foundation for Independent Journalism, The Wire editors Siddharth Varadarajan, Siddharth Bhatia and MK Venu, as well as nine authors of articles. These included Vasudevan Mukunth, Priyanka Pulla, Banjot Kaur and Neeta Sanghi.

LiveLaw reported that Bharat Biotech’s attorney argued that the articles contained false allegations against Bharat Biotech and Covaxin and were intended to damage the company’s reputation.

“The Wire has published several articles making false claims without proper fact-checking about the regulatory approvals granted to Bharat Biotech. Even after the Indian government approved the vaccine, articles continued to be published on The Wire otherwise,” the court said, according to LiveLaw. The court added that Bharat Biotech is the only one authorized to manufacture vaccines for children between the ages of 15 and 18, and that the items in question will cause vaccine hesitancy.

“I am of the view that, in order to avoid multiplicity of proceedings, it is appropriate to waive the issuance of notice before ordering an interim injunction ordering the defendants to continue to publish any defamatory articles concerning the petitioner and his product Covaxine. Accordingly, the notice is removed,” the court said in the order, LiveLaw reported.

Wire editor Siddharth Varadarajan took to Twitter to say he hadn’t had a chance to refute Bharat Biotech’s claims.

“So 14 deeply reported #Covaxin stories – published over a year – were ordered to be taken down by a local AP court without notice to @TheWire_in, no chance for us to refute the false allegations @BharatBiotech made against us Let me say this – BB bullying will not work,” he wrote.

In a statement, The Wire’s editors said they had seen the report on Bar and Bench, and had received no notice or been told of the proceedings.

“At no time were we contacted by Bharat Biotech or its attorney. The Telangana court order, which we only learned of through Bar and Bench, was passed without giving The Wire the opportunity to be heard. of course, legally challenge this order, which we have yet to see. We have not been properly notified of any order, let alone a certified copy of it,” says the press release.

“Freedom of the press is guaranteed by the Constitution of India. Like the rest of the media in India, we have published dozens of articles on Bharat Biotech, dating back to 2020, in exercise of this right and we will resist to any attempt to restrict the freedom of the press,” the statement added.

Sports in brief: Baseball is not progressing |