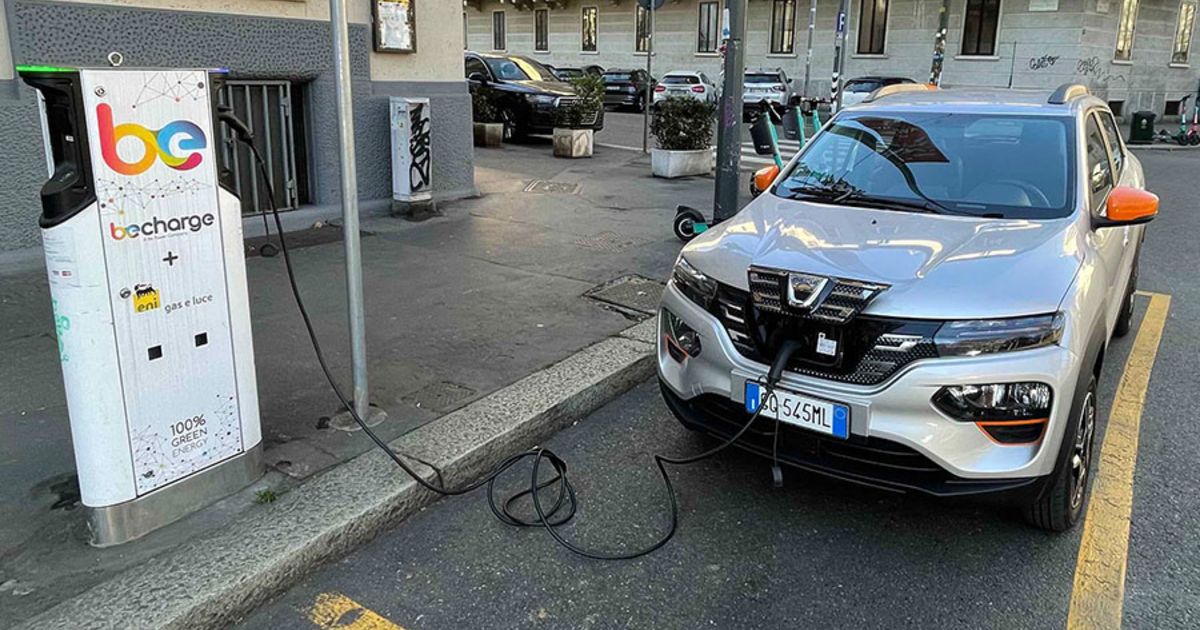 Dacia Spring offers an affordable price but a delicate range

The Spring’s steering is responsive but not always precise, and the brakes are spongy.

The interior is extremely Spartan. The steering wheel isn’t adjustable, there are no touchscreens, just buttons and switches that creak when used rather than click. Because it has few driver assistance systems, the Spring only got one star out of a possible five at EuroNCAP.

How does spring behave outside the city? It can reach 100 km/h (62 mph) quite easily and, at this speed, it is quieter than a comparable internal combustion engine car.

Its estimated official WLTP range at full charge is 230 km in mixed highway and city driving and 305 km in the city. Cold winter temperatures further reduce the range of most EVs, so I was concerned that I wouldn’t be able to make the 180km round trip from Milan to Lake Maggiore without recharging.

I did some research on the Dacia website where I found a very useful page on the Spring range variation. I learned that if I was traveling at 90 km/h in a temperature of 5 degrees Celsius, a full charge would only last 107 km. At the same speed at 20 C, the range should increase to 189 km.

An estimate of a range of 180 km under these conditions is not far off the mark, and it was confirmed by the return trip.

In city driving, the Spring can easily cover more than 200 km on a full charge, aided by the car’s regenerative braking.

The model I tested lacked the option to use DC charging, which would bring the battery back to 80% charge in less than an hour.

Living for a week with a fully electric car also allowed me to check out the state of Italy’s charging infrastructure, which I first described last year.

Little has changed. Charging an electric vehicle here is always interesting and can sometimes turn into a kind of treasure hunt.

‘Nothing is taboo’: EU considers new sanctions against Russia