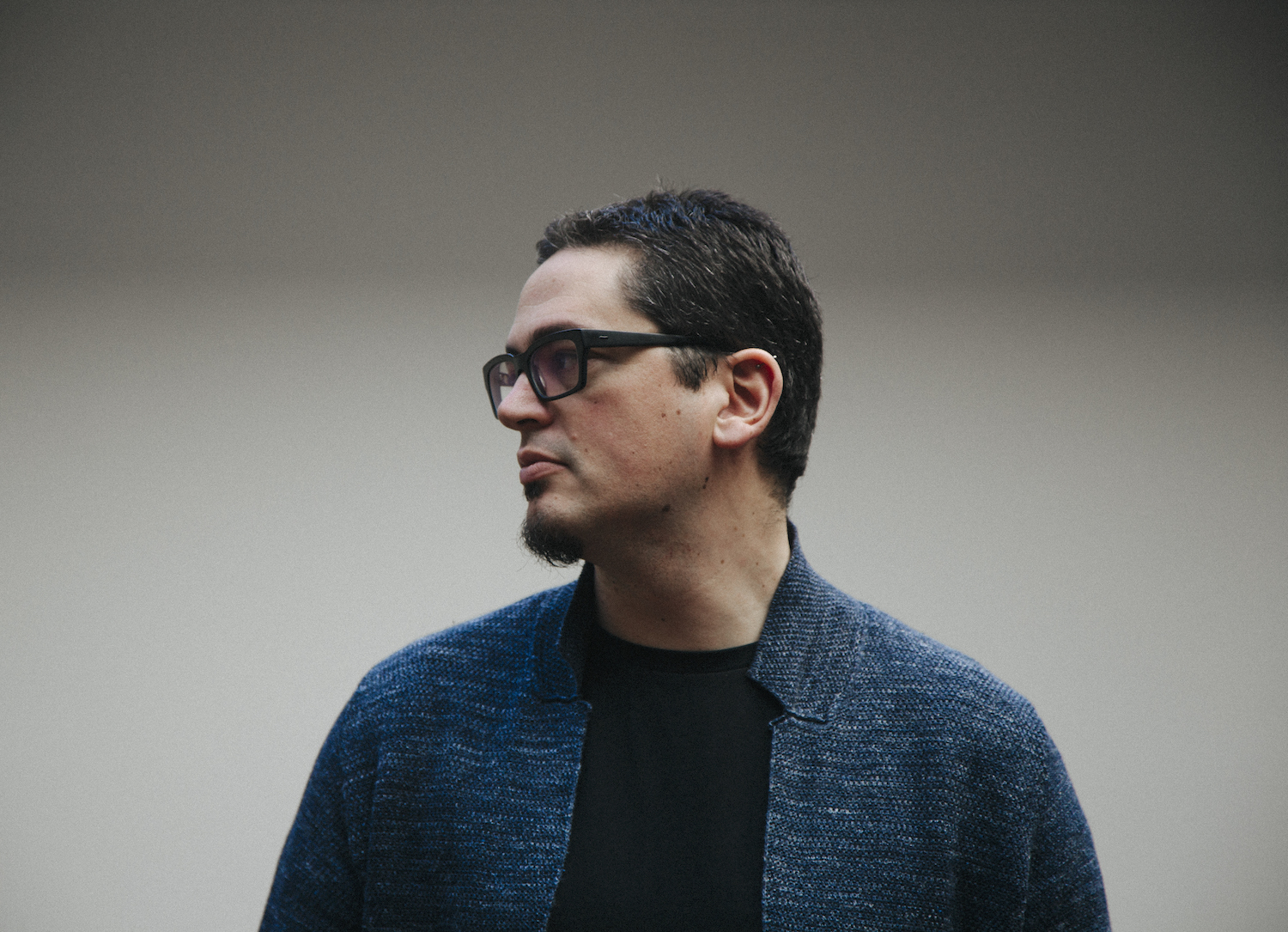 GRAMMY award-winning pianist Francesco Turrisi has been called a “musical alchemist” and a “musical polyglot” by the press. He left his native Italy in 1997 to study jazz piano and early music at the Royal Conservatory in The Hague, where he obtained a Bachelor’s and a Master’s degree. Since 2004 he has been successfully working as a freelance musician.

He has released five genre-defying, critically acclaimed albums as frontman and two as co-frontman (“Tarab” an innovative cross-border ensemble that blends traditional Irish and Mediterranean music, and “Zahr” a project that examines the links between southern Italian traditional music and Arabic music). His latest solo piano album ‘Northern Migrations’ has been described as ‘delicate, melancholic and utterly captivating’ by the Irish Times. Francesco has toured as a solo pianist in Ireland, France, Germany, Italy, USA and New Zealand.

Francesco is also a member of the famous classical ensemble L’Arpeggiata. With the Arpeggiata, he has performed in the most important classical music festivals and halls in Europe and around the world (Turkey, Russia, China, Australia, New Zealand, Brazil, Colombia) and has recorded for Warner, Virgin , Naive and Alpha.

Since 2018, he has collaborated with Grammy Award-winning American singer and multi-instrumentalist Rhiannon Giddens on a duo project that seamlessly combines music from the Mediterranean with music from the African diaspora in the Americas. In 2019, Giddens and Turrisi released their critically acclaimed duet album “There Is No Other”. The album’s single “I’m On My Way” was nominated for a 2020 GRAMMY Award. Their second duet album of 2021 “They’re Calling Me Home”, released on Nonesuch Records, was nominated for two GRAMMY Awards and won a GRAMMY Award for Best Folk Album at the 2022 GRAMMY Awards.

Turrisi is as comfortable with jazz veterans Dave Liebman and Bill Frisell as he is with traditional Irish singer seannós Róisín Elsafty and tarantella specialist Lucilla Galeazzi. Turrisi has toured with Bobby McFerrin, performed Steve Reich’s music with Bang On A Can All Stars, and accompanied flamenco star Pepe El Habichuela and Greek singer Savina Yannatou.

About his album “Northern Migrations”, Turrisi has this to say:

“I started thinking about a solo piano program in 2015, when I was asked to give a solo concert at the Hugh Lane Gallery. I had long flirted with this idea, but I’ve always been a bit intimidated by the format. I’m used to collaborating and playing with ensembles that range from very large to very small, but being on stage alone is a whole different energy.

There’s something very introspective about performing a piano solo, something about feeling very naked and exposed. At the same time, there’s the exhilarating feeling of being free to do whatever you want at any time. It is therefore no coincidence that a personal album such as “Northern Migrations” was born at a very difficult and transitional period in my life. A time of great change, a time of pain, a time of letting go of many cherished things.

This album is a very deep and personal reflection on a lot of things that have happened in my life so far. It’s about migration, being far from origins, the nomadic life of musicians, not belonging to a particular place. It’s also about separation and loss, pain and crisis, grief and learning to let go.

“Northern Migrations” is also about the journey of my experience as a musician and all that I picked up along the way. It reflects my Mediterranean roots, the modal melodies, instruments and rhythms that link Sicily to North Africa. It reflects on the early Baroque music that I studied and researched while living in the Netherlands, on the harmonic and melodic ideas behind the music of the great keyboard masters of the 17th century.

It reflects my visceral passion for jazz, the only music I properly studied in a conservatory, my passion for improvisation and for living the music moment by moment. There are probably too many other influences and connections that I cannot individually identify in this music, stemming from my constant thirst for finding and understanding new forms of musical expression. After 15 years of different musical projects and recordings, “Northern Migrations” represents a distilled version of my whole musical life.