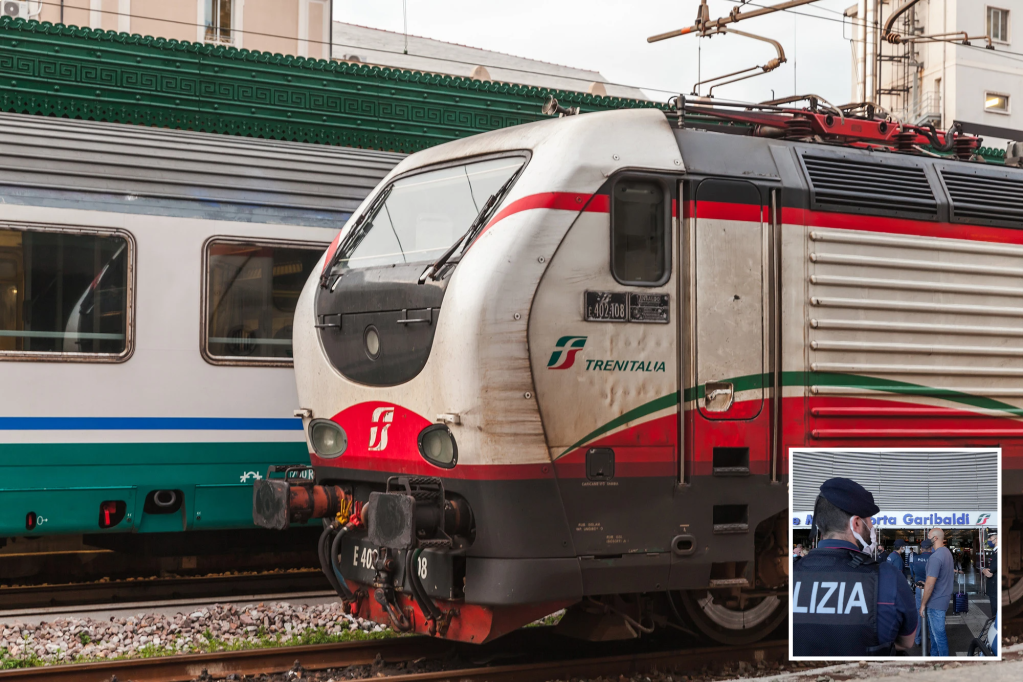 A man faces criminal charges in Italy for allegedly pulling the emergency brakes on nearly 100 trains and causing all manner of commuter delays – apparently for his own amusement, according to media reports.

The suspect, a 47-year-old Bulgarian, is being held in a Genoa prison and accused of interrupting a public service and resisting a public official, according to the Wanted in Rome website.

The red runner would often have waited for trains to speed through the tunnels, along lines in the Italian regions of Liguria, Piemonte and Lombardi, before striking.

It would then try to blend in by mingling with other hangers. His latest known violation took place last week on a train to Genoa.

Police were able to track down the suspect – whose name was not immediately known – thanks to surveillance cameras and testimonies from train drivers.

Apparently he’s just as mischievous in the air as he is on the slopes.

The man was reportedly intoxicated and started screaming when he couldn’t find an emergency brake on the plane – possibly convinced he was on a train – which led to the pilot to change course and return to Bergamo, according to ANSA.

Four other bodies extracted from collapsed buildings in Italy