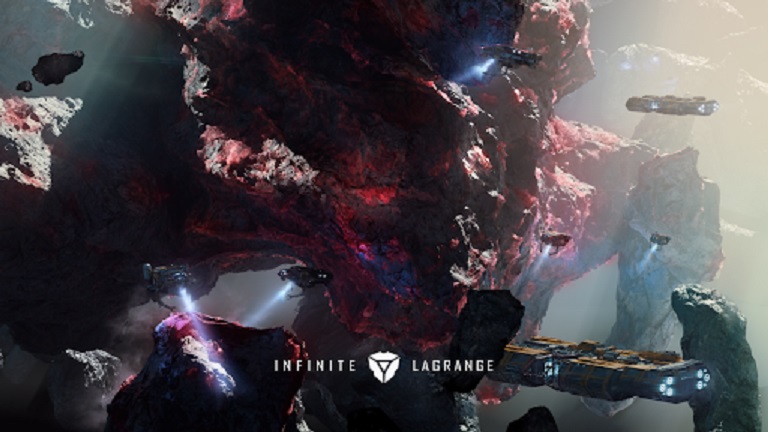 Infinite Lagrange: Everything you need to know about Trojite Mining | Articles

With “the third agreement”, a new industrial raw material was introduced to the world of Infinite Lagrange, alongside a number of other updates. This article will cover everything related to the new mineral, Trojite, from where it can be collected to its uses.

The new ore, known as trojite crystals, can be refined into Element 688, a key material for achieving warp and spatial warp drive technology.

The star systems rich in this new resource are considered privileged targets within the Lagrange network. For this reason, ‘Phase 3’ explorers will receive a “Trojite Crystal Mining Agreement” travel to the newly discovered star systems. More details on the new chord can be found below, but first let’s see what we know about the trojite crystals entering the new phase.

Similar to other resources that any explorer is familiar with, Trojite crystals can be found in associated minerals and single ore minerals in these star systems. Small amounts of Trojite Crystals also exist in other Resource Nodes such as Metallic Zones, Crystalline Zones, and also Deuterium Asteroid Belts.
Larger amounts of new ore can be found and mined in a star system or in star systems containing only trojite crystals. These new nodes will be highly contested by players, as they will become the target of every galactic faction.

The newly found resource will be stored in the Explorers Base and can be delivered to Trojite Crystal Terminals around certain space cities.

Transporting and mining this resource is dangerous for players, however, as it is such a contested material that every faction wants. It will be essential to propose strategies to ensure the safety of mining fleets, as these crystals play a very important role in determining the level of development of new star systems. These are new scoring criteria that previously did not apply in other systems.

The use of trojite crystals

As mentioned above, the new crystals play a very important role for Unions as they are the determining factor for a new scoring system that affects victory conditions.

Obviously, this makes space towns built near the new “Trojite Crystal Asteroid Belts” a primary target for the Unions. Occupying these towns ensures that fleets can be dispatched continuously in order to collect the new resource. During a Union occupation of a city, Trojite Crystals collected by the city’s mining fleets are considered the Union’s contribution.

Players who do not belong to a Union, or their Union is not one of those participating at the “end of the game”, can use Trojite Crystals as an equivalent to exchange for other goods, such as ships. specific.

The new phase brings a new mining agreement as mentioned above. How does this affect explorers in the future? It introduces a new system that turns the contribution of trojite crystals into â€œevaluation pointsâ€.
Exchanging Trojite Crystals in New Star Systems is the only way players can get their hands on these ships.

Trojite is a resource added in ‘Phase 3’ of Infinite Lagrange, and it’s a unique type of resource that directly affects victory conditions via the new rating system. New Trojite crystals can be found and mined in the same way as other known resources (Metal, Deuterium, etc.). The main difference is that it can be delivered to the Trojite Crystal Terminals and transformed into Rating Points.

These points directly affect the victory conditions at the end of the game and this is another way for players to contribute to their affiliated federations. Another use of the new crystals is that they can be used as a bargaining chip at certain trading posts for ships. This way, players who don’t belong to Unions can get the most out of it.