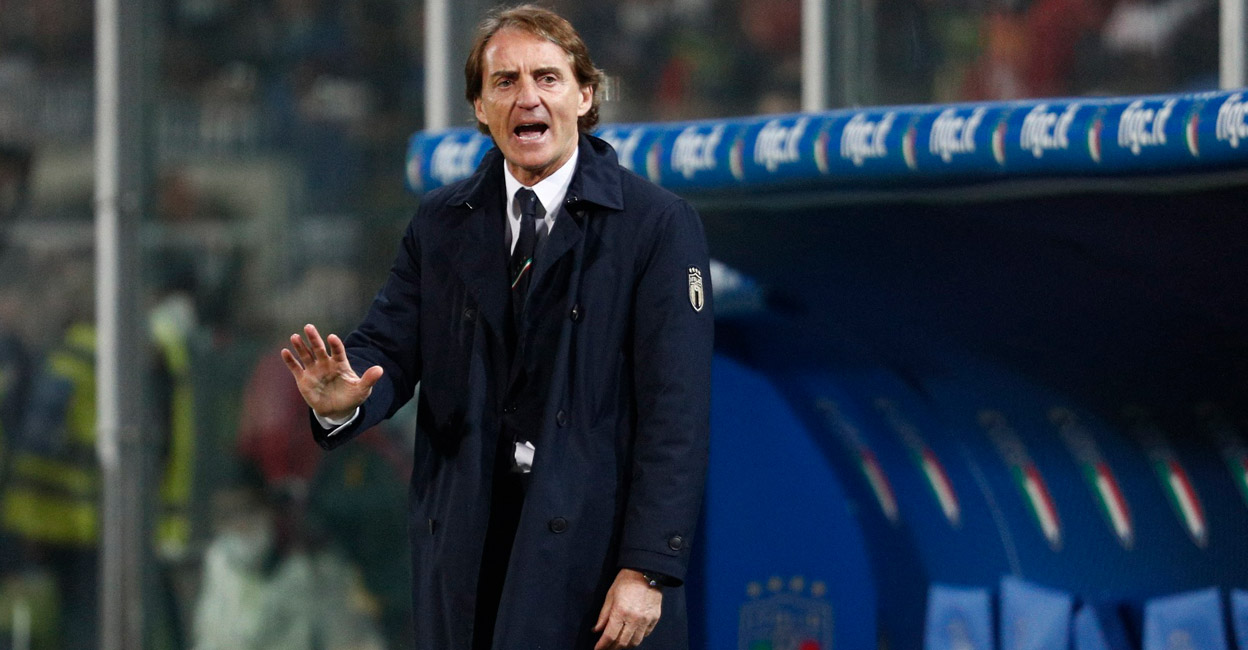 Italian Football Federation (FIGC) president Gabriele Gravina has backed coach Roberto Mancini to continue in his role despite the team’s failure to qualify for this year’s World Cup in Qatar.

Italy, who failed to qualify for the 2018 World Cup, missed out on the showpiece of world football again after suffering a 1-0 defeat at home to North Macedonia in the semi-final of the Thursday play-offs.

Since lifting their fourth World Cup trophy in 2006, Italy have not played in a World Cup knockout tie, having won just one group stage match in the final at that time.

“I hope Mancini will continue with us,” Gravina said.

“He is committed with us for this project. I hope he can come out of this elimination like all Italians and that he will remain at the helm to continue our work together.”

The Azzurri were celebrated as national heroes after winning the European Championship in July 2021, but the team came down to earth after missing the World Cup final for the second time in a row.

“Just as we accepted the praise last summer, we have to accept the criticism that comes our way, but I have to try to protect this national team,” Gravina added.

“We’re moving forward with our heads held high. We mustn’t lose the enthusiasm of last summer… Criticism is good, but we don’t want to risk doing even more damage.”