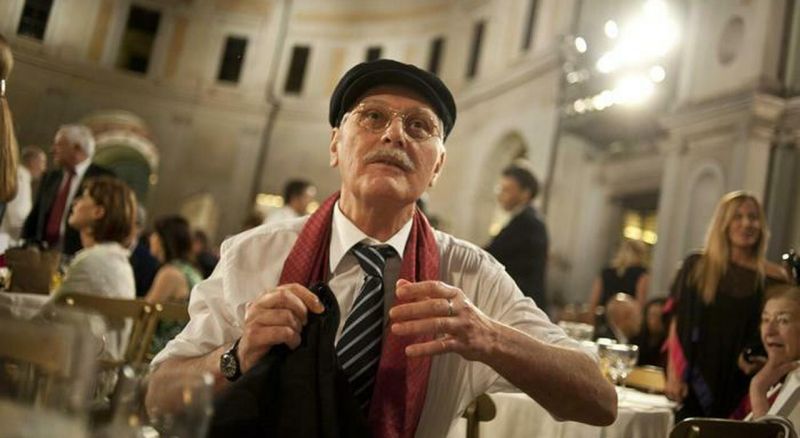 Pennacchi won the Strega Prize in Italy for his novel Mussolini Canal.

Italian writer Antonio Pennacchi died on the evening of August 3, at the age of 71, Mondadori publishing house announced.

Pennacchi, died at his home in Latina, the seaside town south of Rome where he was born in 1950 and spent his entire life.

A factory worker until the age of 50, Pennacchi was always politically active, making the memorable journey from fascism in his youth to communism in his later years.

His experiences led him to write He fascicomunista (2003), his first novel, which served as the basis for the 2007 hit film Mio fratello Ã¨ figlio unico (My brother is an only child).

In 2010, Pennacchi won the Premio Strega, Italy’s most prestigious literary award, for Mussolini Canal, a novel about the fascist-era recovery of the Pontine marshes south of Rome and the migration of inhabitants from the northern regions of Veneto and Friuli to the newly built towns of Latina and Sabaudia.

Often referred to as the “fasciocomunista”, Pennacchi was known for his hat and red scarf.

Yesterday evening, the Italian Minister of Culture, Dario Franceschini, paid tribute to him as “the first great narrator of an Italy forgotten until today”.