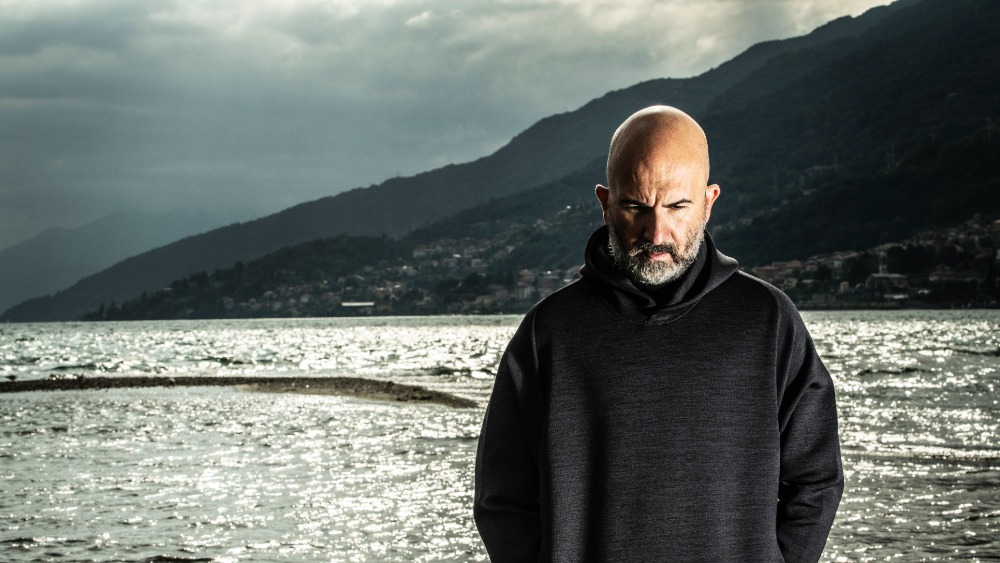 The successful Italian writer-turned-director Donato Carrisi (“The Girl in the Fog”, “In the Labyrinth”) has started filming near Lake Como on his third feature film “I Am The Abyss”.

Vision Distribution is launching international sales on the American Film Market Online Photo, which is based on its new thriller of the same title.

Carrisi, who has written 11 international bestsellers and sold more than 3 million copies of his books worldwide, rose to the top of the Italian book charts earlier this year, shortly after the publication of ” I Am the Abyss â€in Italy in November 2020.

The psychological cooler involving a serial killer set in an atmospheric setting by a lake, has been translated in Germany, France and other countries and will be released in the UK this month.

Carrisi in a statement called his latest work “a thriller with deep feelings whose twists and suspense are built around the narrative arcs of the characters.

“There is a visible history, but there is also a submerged history which silently flows then suddenly emerges, â€he added. “And it’s the one that hits the viewer when they least expect it in that little corner of our heart where we keep empathy.

The cast of “I Am the Abyss” is still being kept a secret, even though the cameras are rolling.

The film is co-produced by Italian Palomar, the Italian production company of French group Mediawan, and Vision Distribution, directed by Italian sales veteran Catia Rossi. Palomar has produced some of Italy’s best recent movies and series, including Oscar nominated star Sophia Loren, “The Life Ahead” and skein “Inspector Montalbano”.

Vision Distribution is the business arm of a unique content alliance formed in 2016 by pay TV operator Sky Italia and five leading Italian production companies – Cattleya, owned by ITV, Fremantle’s Wildside, Lucisano Media Group, Indiana Production and Palomar – who signed an agreement to release their films in the country.

Carrisi’s previous films, â€œThe Girl in the Fog,â€ with Toni Servillo and Jean Reno, and â€œIn the Labyrinth,â€ with Servillo and Dustin Hoffman, have traveled a lot.