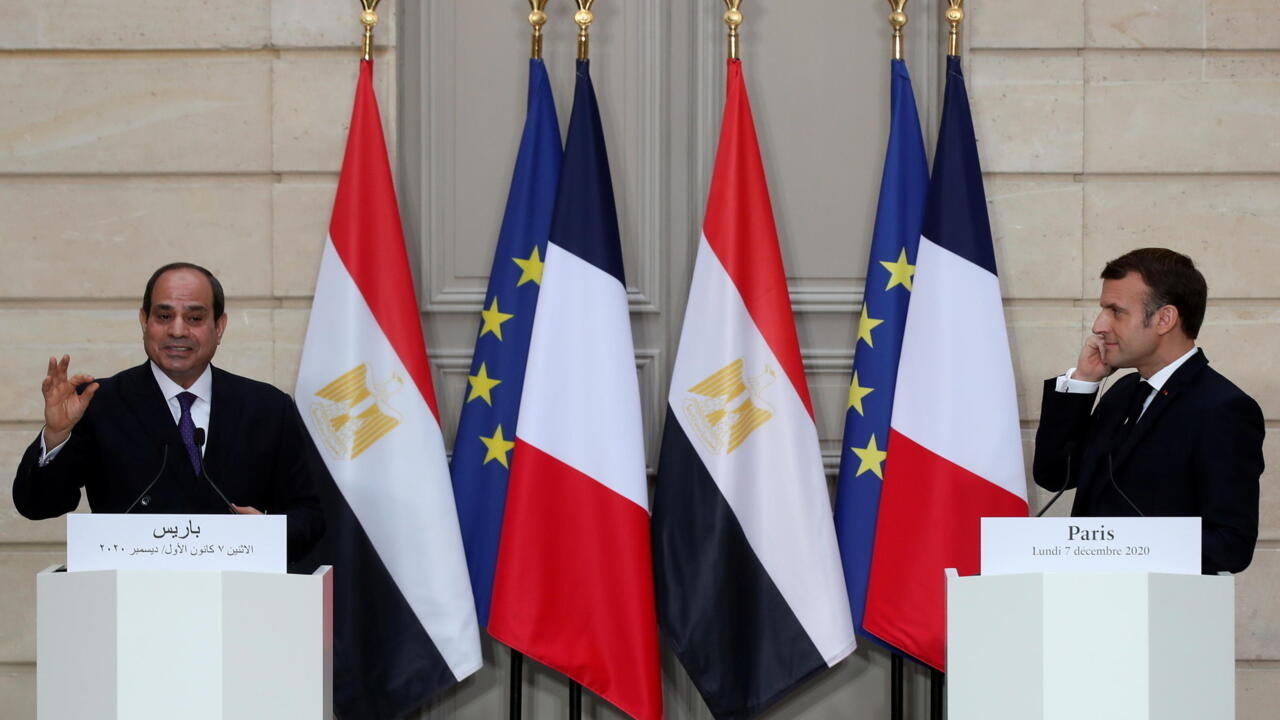 Italian journalist and writer Corrado Augias returned his Legion of Honor to protest against France’s decision to award the same prize to Egyptian President Abdel Fattah al-Sisi, described by Augias as “an accomplice of atrocious criminals”.

â€œOn Monday, December 14, I will go to the French Embassy to award the Legion of Honor. A gesture as serious as it is purely symbolic. I feel that I owe this act to the deep emotional and emotional bond that I have with France, â€he wrote in a letter published in the liberal left-wing daily La Repubblica.

“In my opinion, President Emmanuel Macron should not have given the Legion of Honor to a Head of State who objectively became an accomplice to atrocious criminals,” he wrote to Augias in the letter

“I say this for the memory of poor Giulio Regeni, but also for France, for the importance that this distinction still represents, two centuries after its institution”, added Augias, who received the medal in 2007.

In January 2016, Giulio Regeni, 28, an Italian student, was kidnapped by unknown assailants and his body found tortured and horribly mutilated a few days later in the suburbs of Cairo.

The case poisons relations between Cairo and Rome, Italy regularly accusing the Egyptian authorities of not cooperating and even offering false leads to Italian investigators.

Italy has temporarily recalled its ambassador. She is now preparing to try four Egyptian officers, including a general.

Frenchman Macron presented the Grand Cross of the Legion of Honor to President Sissi, on an official visit to France, last week, a distinction that sparked outrage on social media due to the repression of human rights in Egypt, according to humanitarian NGOs.