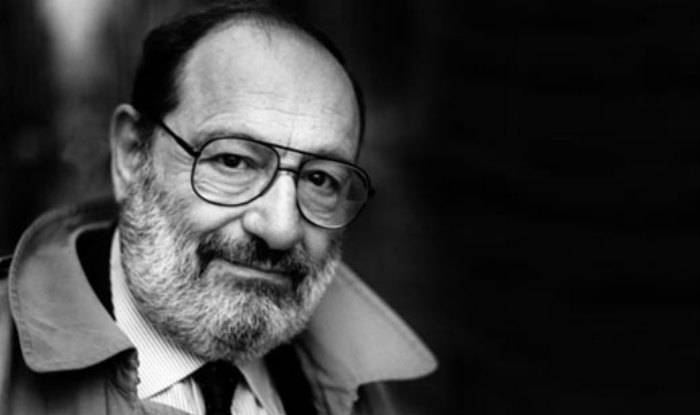 Rome, February 20: Italian author Umberto Eco, a philosopher who wrote best-selling novels including ‘The Name of the Rose’, has died aged 84, Italian media reported today, citing his family. Eco, who was suffering from cancer, died yesterday at 9:30 p.m. local time, La Repubblica reported on its website.

Considered by many to be one of the greatest writers of modern Italian literature, Eco was born on January 5, 1932 in Alessandria, in the northern region of Piedmont. His surname would be an acronym of the Latin ex caelis oblatus, “a gift from heaven”, which would have been given to his grandfather, founding father, by a city official.

Young Umberto had a Roman Catholic upbringing, being educated in one of the schools of the Salesian institution. His father was very keen for him to read law, but instead chose medieval philosophy and literature at the University of Turin. In the late 1950s he began to develop ideas about semiotics – the study of signs, communicated as spoken, written, scientific or artistic language.

Eco was appointed professor of semiotics at the University of Bologna in the 1970s and published a treatise setting out his theories. His breakthrough to a much wider audience came in 1980 with the success of “Le nom de la rose”. A gothic murder mystery set in a medieval Italian monastery, the novel combines semiotics, biblical analysis, medieval studies and literary theory.

It was adapted for the big screen by Jean-Jacques Annaud in 1986, starring Sean Connery and Christian Slater, and has sold millions of copies.
Eco, who continued his academic work late in life, was also known for other works such as “Le pendule de Foucault” (1988), “L’île de laveille” (1994), “Baudolino” (2000) and “The Prague Cemetery” (2010).