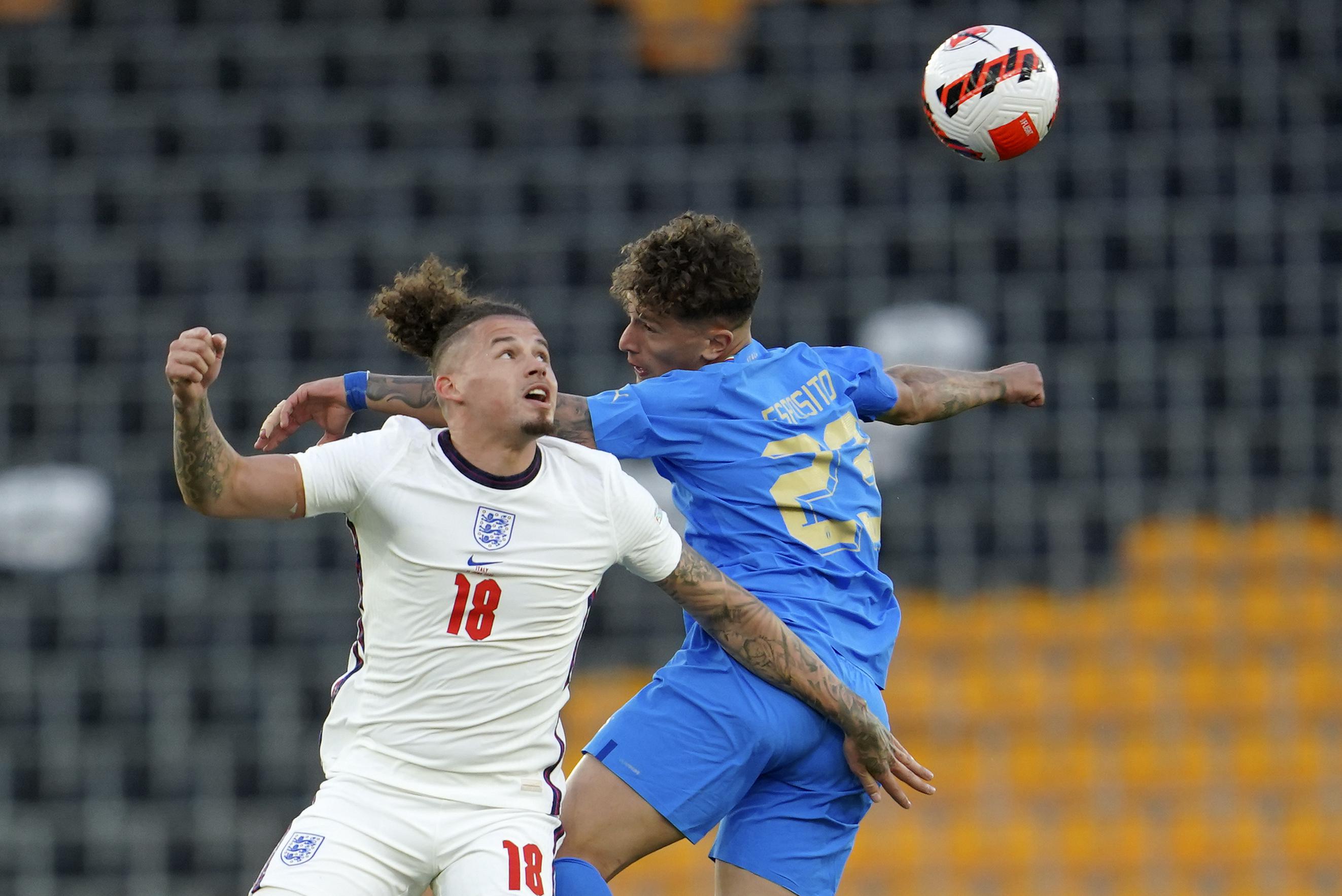 Town declared to have completed the expected signature of Kalvin Phillips, who left his hometown and boyhood club Leeds aged 26 to sign a six-year contract.

The transfer value was not disclosed, but was reportedly 45 million pounds ($55 million).

In an emotion message to Leeds fans on social mediaPhilipps said it had been a privilege to play for “this incredible club” and praised former manager Marcelo Bielsa as the best he had ever seen.

Man City’s parent company City Football Group has subsequently agreed a deal to take a majority stake in Serie B side Palermo – its 12th full or part-owned club.

“It’s a very special club,” said group chief executive Ferran Soriano, “and our role will be to add value to all the things that make it so special and to steadily improve performance on and off the field, using our experience and know-how.

Palermo have won two promotions in four seasons and club chairman and president Dario Mirri will remain in that role, the club have said.

“We wanted to find the right investor with a deep understanding of football to keep us going,” Mirri said.

The CFG holding company is 77% owned by an investment fund of the Abu Dhabi royal family.