Meet Dody Ismoyo, former electrical and electronic engineering student at Universiti Teknologi Petronas (UTP), one of the 200 most active English-language Wikipedia editors in the world.

“If you have knowledge, let others light their candles there,” said American journalist Margaret Fuller.

For one Dody Ismoyo, the candles come from people all over the world, thanks to his contributions to the famous free and free online encyclopedia, Wikipedia.

Founder and Chairman of the Wikimedia Community User Group Malaysia, Dody is one of the most active Wikipedia contributors in the world.

At the time of going to press, Dody has created over 2,200 new articles on Wikipedia, uploaded over 2,400 photos to Wikimedia Commons (Wikipedia photo database site), and made over 200,000 edits to Wikipedia, making of him the 180th most active English Wikipedia editor in the world.

By comparison, at last count, there are over 123,000 active Wikipedia editors around the world.

Currently working as an application technology engineer in Johor, Dody was born in Medan, Indonesia to a petroleum engineer father and a lawyer mother.

One of seven students selected to continue his studies in Electrical and Electronic Engineering under the Petronas Fellowship, he applied for the scholarship after hearing about it in a local newspaper, hearing warm reviews from his mother and of his cousins â€‹â€‹who studied in Malaysia years ago.

Like his predecessors, he greatly enjoyed his time at UTP.

â€œLearning in a more international environment at UTP has taught me to be more adaptable when it comes to dealing and working with people from diverse backgrounds,â€ Dody shares.

â€œWhen I went to Sydney to pursue my masters, I was better prepared in terms of social skills. “

UTP is also where Dody began to delve into the world of Wikipedia.

â€œI didn’t have a full understanding of a particular theory for a mission, so I turned to Wikipedia,â€ he explains.

â€œI was surprised that every Wikipedia article was so interconnected with each other. For every terminology that’s hard to understand, you can always find a full written article just to explain that jargon.

â€œWikipedia has changed the way I think about learning. The more information I read on Wikipedia, the more I wanted to contribute to this free knowledge movement.

Dody edited his first article in 2009 and created his first in 2012. As he became more familiar with browsing Wikipedia, he continued to explore topics beyond electrical engineering.

According to Dody’s profile page, he has covered topics ranging from politics and energy in Taiwan to tourist attractions in Malaysia such as museums, forestry and religious places.

From there, Dody expanded his coverage to topics based on his own observations.

A topic close to his heart is accessibility for people with disabilities, as he has noticed a lack of accurate information on this topic in Malaysia.

To improve the accuracy of the facts, Dody visited various public places in Malaysia and took photos of facilities accessible to people with disabilities, especially disabled parking lots and wheelchair ramps. He even organized a Wikipedia meeting at a home for the disabled in Johor in 2018.

He says, â€œAll of these efforts are in the hope that the content can serve as a comprehensive database for people with disabilities to have peace of mind knowing what places they can comfortably browse in Malaysia and that there will be opportunities. special dedicated facilities to help them get around.

During the weekends, Dody and his team taught the students the Wikipedia mechanism and how to use it optimally in the hope that they would grow up and continue to write and edit on the website, improving and ultimately creating more. new articles in languages â€‹â€‹other than English. . These languages â€‹â€‹include Bahasa Malay, Chinese, Tamil, the Bahasa language of the west coast of Sabah, and the Semai language of the indigenous Pahang Semai tribe.

“Our group is trying to engage with the local community to get contributions so that these language versions of Wikipedia will one day be made available to the public,” he adds.

Make knowledge accessible to everyone

Dody’s work for Wikipedia has not gone unnoticed. The group has been recognized by the Wikimedia Foundation and early last year it was registered with the Malaysia Companies Register under the Home Office.

Personally, Dody has attended two Wikimedia conferences, in Germany in 2017 and in Thailand in 2019, both fully sponsored by the Wikimedia Foundation. He also had the opportunity to present his technical papers from the Institute of Electrical and Electronics Engineering (IEEE) in Hong Kong and Japan, which focused on Wikipedia in Electrical Engineering Education, as he used Wikipedia extensively to create the content database. 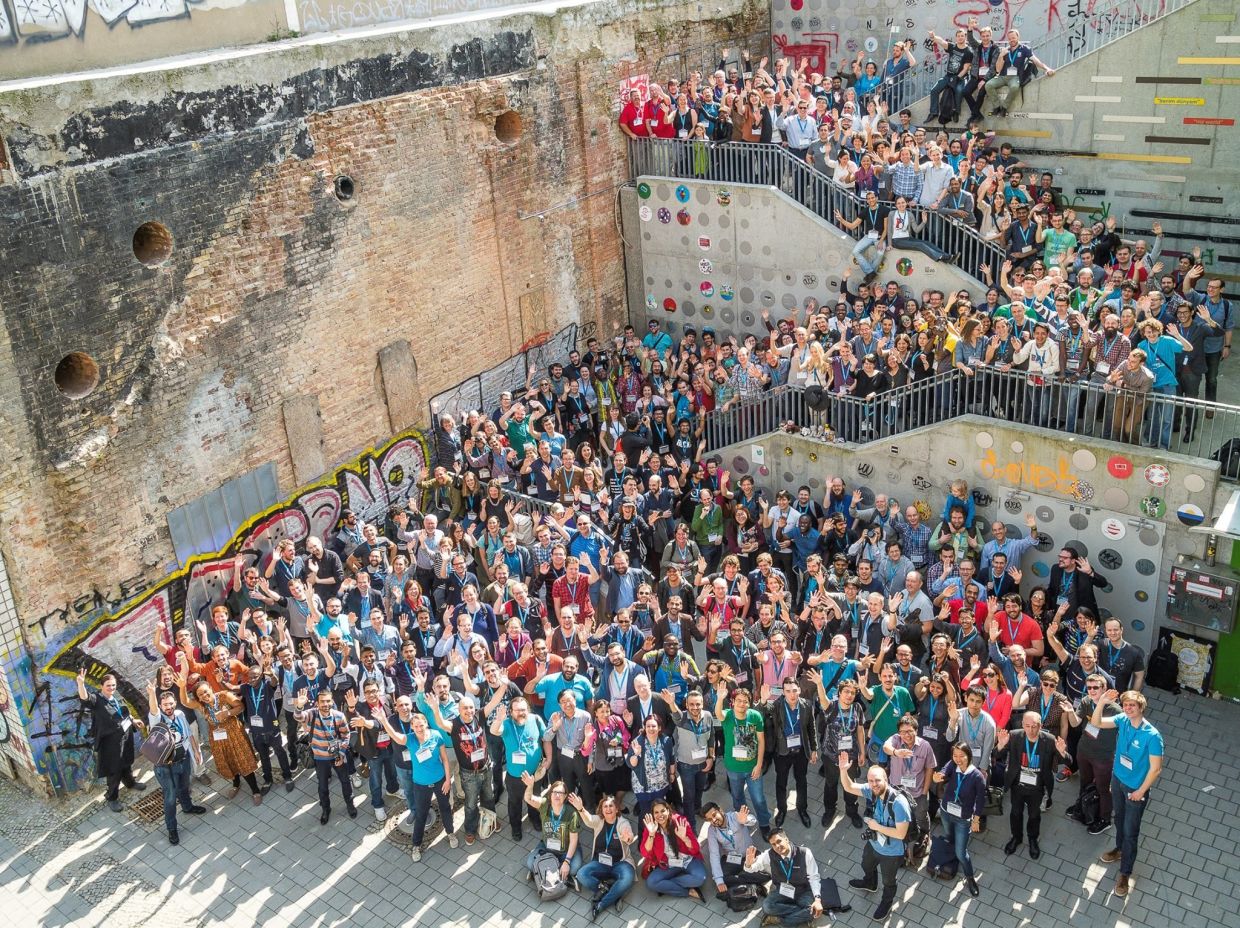 Group photo from the Wikimedia 2017 conference in Berlin, Germany.

Most recently, he was a keynote speaker representing the Wikimedia Community User Group in Malaysia at a joint event (online due to Covid-19) between the User Group and the Swedish Embassy in Kuala Lumpur.

Although the group has around 50 members, Dody said only ten edit regularly now. Most people interested in becoming copywriters end up giving up due to the lack of monetary reward.

As a nonprofit, Wikipedia relies on donations from readers to run the site, as it does not host ads to generate revenue.

Volunteers are not paid for their work, as donations are primarily used for server maintenance, legal services, and technical support, but are united in a common desire to make knowledge available to everyone on the planet. .

Writing for Wikipedia is Dody’s way of teaching the world about topics that interest him.

Even since his high school years, he gave private lessons to his sisters and friends whenever they needed advice in certain subjects.

â€œI’ve always thought that life is more than having a well-paying job, having a family and retiring,â€ he says.

â€œEven when life and work are going well, I still want to contribute to society. “

â€œMy experiences on Wikipedia have given me many international friends, personal growth and satisfaction that money can never buy. “