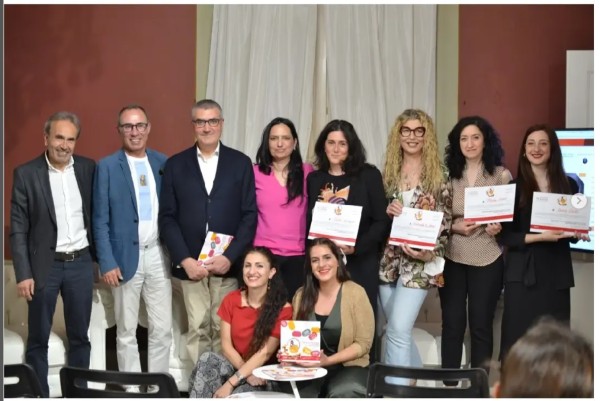 Nartist enters the uncharted waters of NFT and Crypto charity

Nartist has partnered with Hoken Tech to launch the NFT charity project.

Crypto, non-fungible tokens, and cryptocurrencies have become extremely popular over the past decade. The majority of emerging projects are vying for the most lucrative collecting position while a handful of organizations make the difference.

Charity, NFTs and crypto are rarely spoken in the same breath; Nartist is an Italian company whose executives have realized the vast potential of crypto being used for charity and plan to normalize the concept of giving back to those in need in the crypto space.

According to the company’s spokesperson, the transparency of crypto transactions makes them perfectly suited for donations to worthy causes for several reasons. The capital is pre-planned and displayed for all users and members to see, allowing everyone to know the precise amount of funds used which ends from the start.

Forward-thinking policies and legislation adopted by many European countries regarding the establishment of crypto regulations have revolutionized the way digital assets are managed and used. Naritst is at the forefront of the emerging European crypto scene with a mission to leverage its ability to cross all borders and barricades to help regional and foreign causes and charities.

The Hoken Tech spokesperson added that crypto transcends all languages ​​and cultures in addition to being easily accessible to anyone on the planet. Depositing crypto transactions to specific charity addresses and accounts is considerably easier and faster compared to more traditional alternatives. 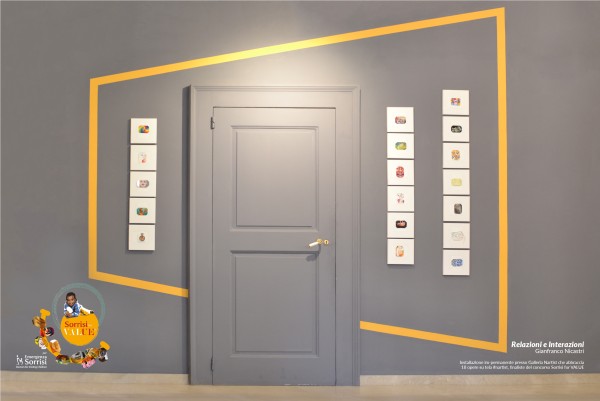 While “standard” gifts are one-dimensional and therefore can only serve as a motivating force for wealthy individuals and organizations, the element of tangible benefits, as opposed to “emotionless” receipts, has the potential to push even the average person to contribute to charity.

Nartist’s goal is not just to normalize but to popularize the trend of making a difference in the world while reaping tangible benefits as a reward for a deed well done. anyone can purchase Nartist non-fungible tokens (NFTs) and become the sole owner of unique digital artworks while funds donated to the company will be allocated to selected charities and nonprofits.

Not only will users be able to buy the physical works created by the artistsbut they will also be able to acquire the associated NFTs that were created from the originals, in 1:1 copy thereof, created on the EOS blockchain, the first carbon neutral blockchain in the world.

More information about Hoken Tech is available on the company’s website. official site.