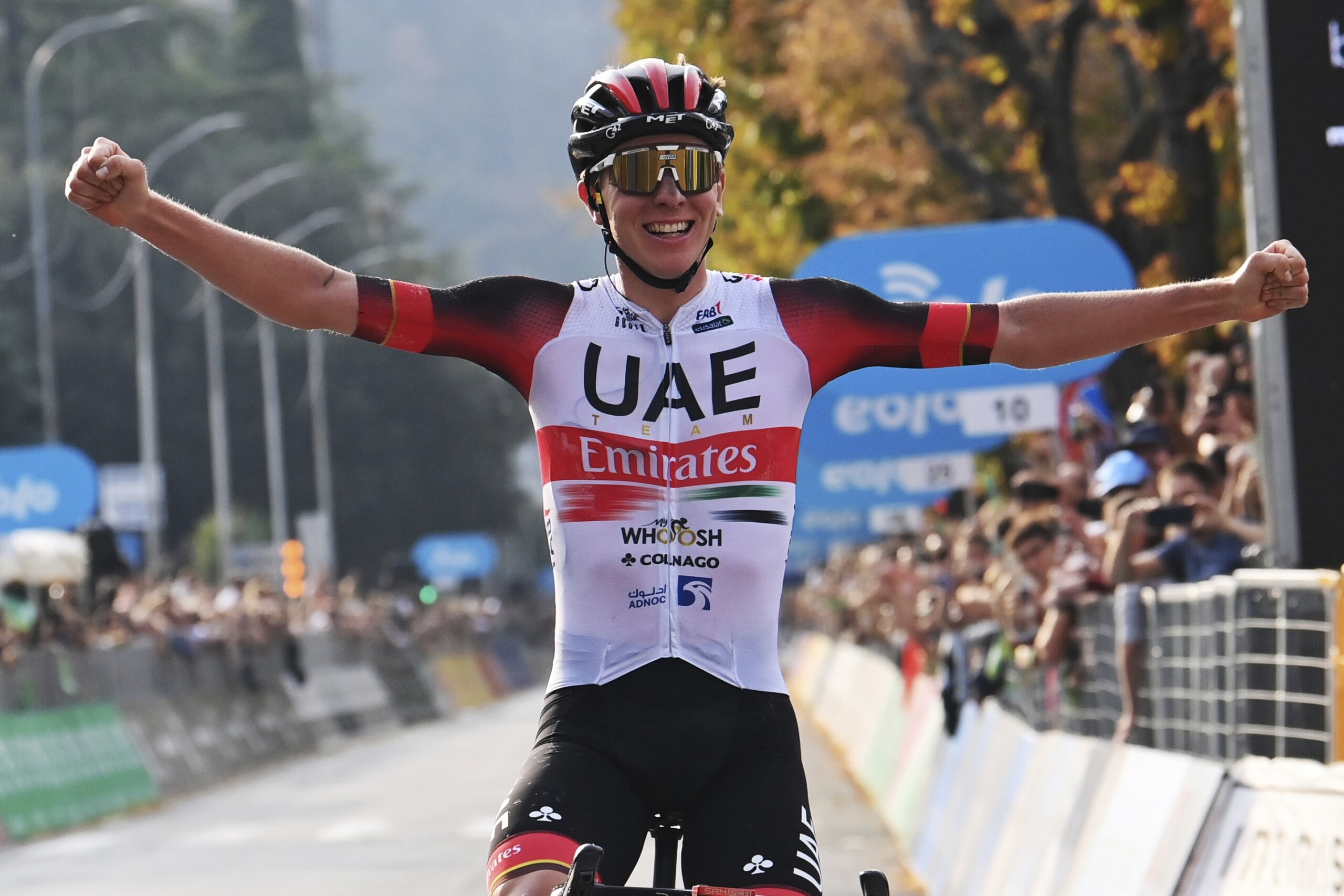 Pogačar, the Slovenian who rides for UAE Team Emirates, edged out Mas at the end of the 253-kilometre (157-mile) course from Bergamo to Como to win the final one-day classic of the season.

Nothing could separate the duo on the highly demanding course which featured nine climbs. But Pogačar won the sprint to the line for his 16th win of the season and 46th of his career.

“It’s really amazing to come back and repeat the victory. I tried to attack on the Civiglio climb but Mas was clearly on the same level as me. I was always confident that I would beat him in the sprint,” said Pogačar, who finished second in the Tour this year after winning the previous two.

“At the Giro dell’Emilia, I was still suffering from the return from Australia, but I feel better and better since then. This victory makes it an almost perfect 2022 season for me.

Mikel Landa finished third, 10 seconds behind Pogačar and Mas. Only Sergio Higuita and Carlos Rodríguez were also within a minute of the front two.

Nibali, 37, who is one of seven cyclists to have won all three Grand Tours, was cheered loudly throughout the race.

“I enjoyed the race and the fans, unfortunately the stages weren’t that long,” said Nibali, who announced his upcoming retirement from the Giro d’Italia this year.

“It was a long and emotional road that started at the Giro d’Italia but I managed to unload some of the emotion over the year. I really thank everyone who welcomed me and thanked me throughout along the route.

Copyright © 2022 The Associated Press. All rights reserved. This material may not be published, broadcast, written or redistributed.