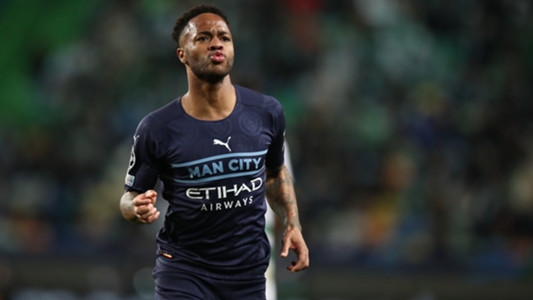 Sterling has one year left on his contract with Manchester City.

A summer move to Chelsea is closing in on signing Manchester City striker Raheem Sterling, according to multiple reports.

The England international has one year left on his current contract, and Chelsea manager Thomas Tuchel is said to be a ‘big fan’ of the 27-year-old. football journalist Fabrizio Romano tweeted on Saturday night that “Chelsea have explored the terms of the deal” but that other potential transfers could be prioritised.

On Sunday, a report on GianlucaDiMarzio.com said the Blues are working on the potential transfer, with a £35m price tag attached to Sterling. Di Marzio tweeted later that Chelsea are “confident to close” the deal.

Sterling has been at City since 2015, making over 300 appearances in all competitions. The 2021-22 Premier League season saw Sterling spend the least amount of time on the pitch since his maiden campaign at the Etihad Stadium, despite scoring three more league goals (13) than in 2020-21 despite scoring 410 minutes less.

Chelsea’s new ownership group, led by American businessman Todd Boehly, is reportedly looking to make a splash ahead of his first season in charge of the club, and bringing London-born Sterling back to his hometown could be part of this strategy.