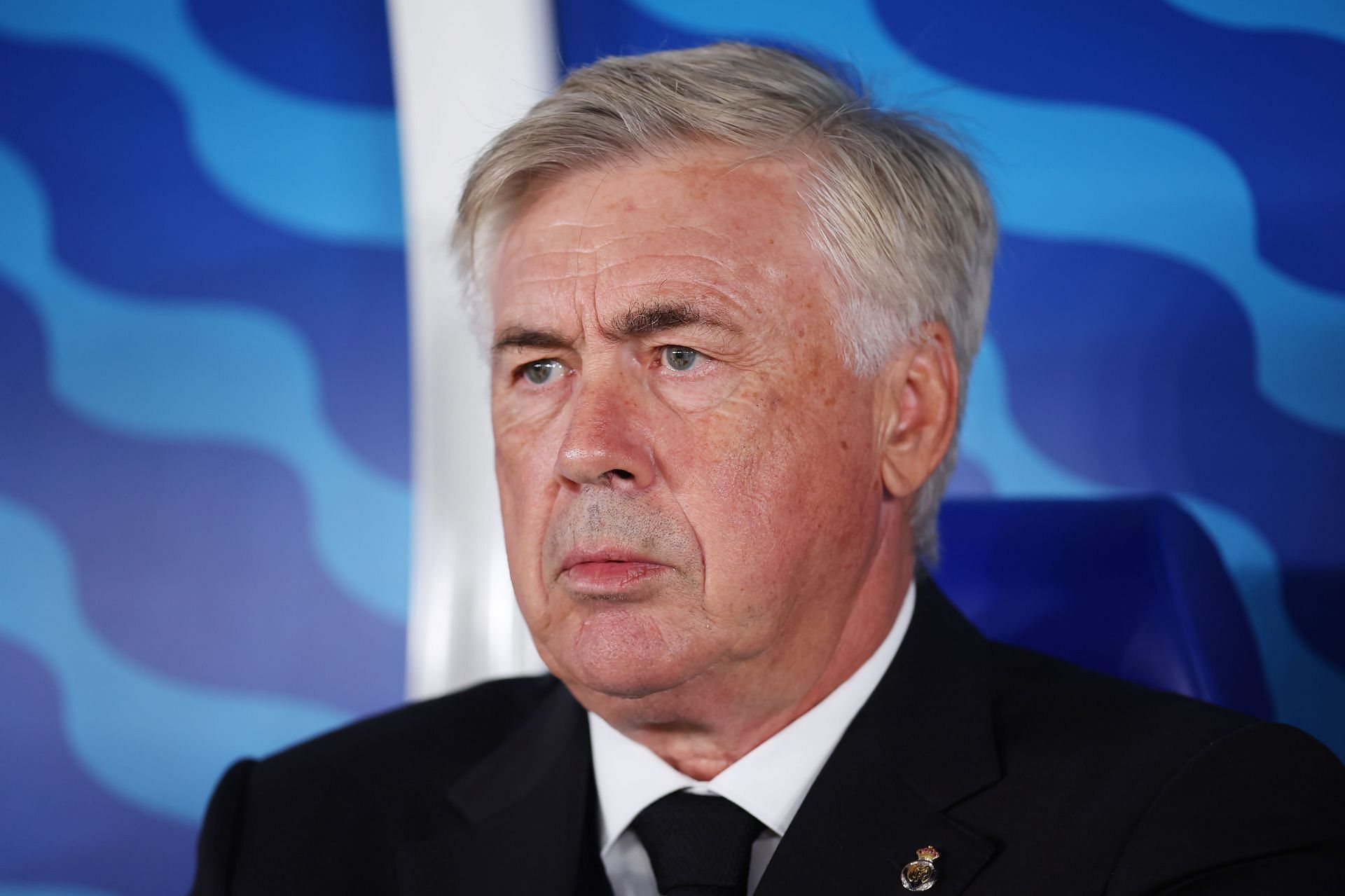 Real Madrid transfer news roundup: Casemiro had made an informed decision to leave Madrid after the Champions League final; Los Blancos in search of Karim Benzema’s successor, and more

Real Madrid continued their La Liga dominance with a 2-1 win over Real Betis on Saturday at the Santiago Bernabeu. Vinicius Junior and Rodrygo Goes scored to help Carlo Ancelotti’s side stay top of the league.

Meanwhile, Casemiro had informed his decision to leave the club following the Champions League final win over Liverpool last season. Elsewhere, Los Blancos are on the hunt for Karim Benzema’s successor.

On that note, here’s a look at the top Real Madrid transfer stories as of September 4, 2022:

Casemiro has informed Madrid president Florentino Perez of his desire to leave Real Madrid after the Champions League final, according to The Athletic via Universal Madrid.

The Brazilian completed his move to Manchester United last month. The Red Devils quickly moved on for the player after talks with Adrien Rabiot over wage demands broke down.

Casemiro was still planning to leave the Santiago Bernabeu and also reiterated the desire after returning from vacation this summer.

Contrary to belief, the Premier League giants did not double his salary but only offered a small raise. Rather, the Brazilian was driven by a desire for a new challenge. Los Blancos were initially reluctant to let him go but agreed after the player insisted on leaving.

Real Madrid are looking for a long-term successor for Karim Benzema, according to Mark.

The La Liga giants had identified Kylian Mbappe as the man to eventually take over from Benzema. Yet their pursuit of the PSG star ended in disappointment at the start of the summer. Erling Haaland was also on the club’s radar but ended up at Manchester City.

While the Norwegian remains an option going forward, Los Blancos are reluctant to wait for him to become available. They want the position settled quickly as Benzema is already 34 years old. The Frenchman continues to play at the peak of his powers but the La Liga giants want his replacement ready when he slows down.

Carlo Ancelotti says he doesn’t have to sweat to manage Toni Kroos and Luka Modric. Both midfield maestros continue to be an integral part of the Italian manager’s plans at Real Madrid.

Ancelotti opted to leave Kroos out of the starting XI against Betis. Speaking after the win, the Italian said it was a tough call but said his players understood his decision.

“After a match, you have an idea, but then you see training, and it changes a bit. It’s very complicated, almost impossible, because you leave out players who could play for any team in the world. Today it was Kroos and (Federico) Valverde, but they understand it; the team is in good shape right now,” Ancelotti said.

The Italian went on to praise Kroos and Modric’s humility and intelligence.

“The important thing is not how much they play, but the quality of the minutes. It’s not difficult for me to convince players like Kroos and Modric because they are smart and humble. They know they are important even if they don’t play. Dealing with them is the easiest thing I’ve ever had in my career,” Ancelotti said.