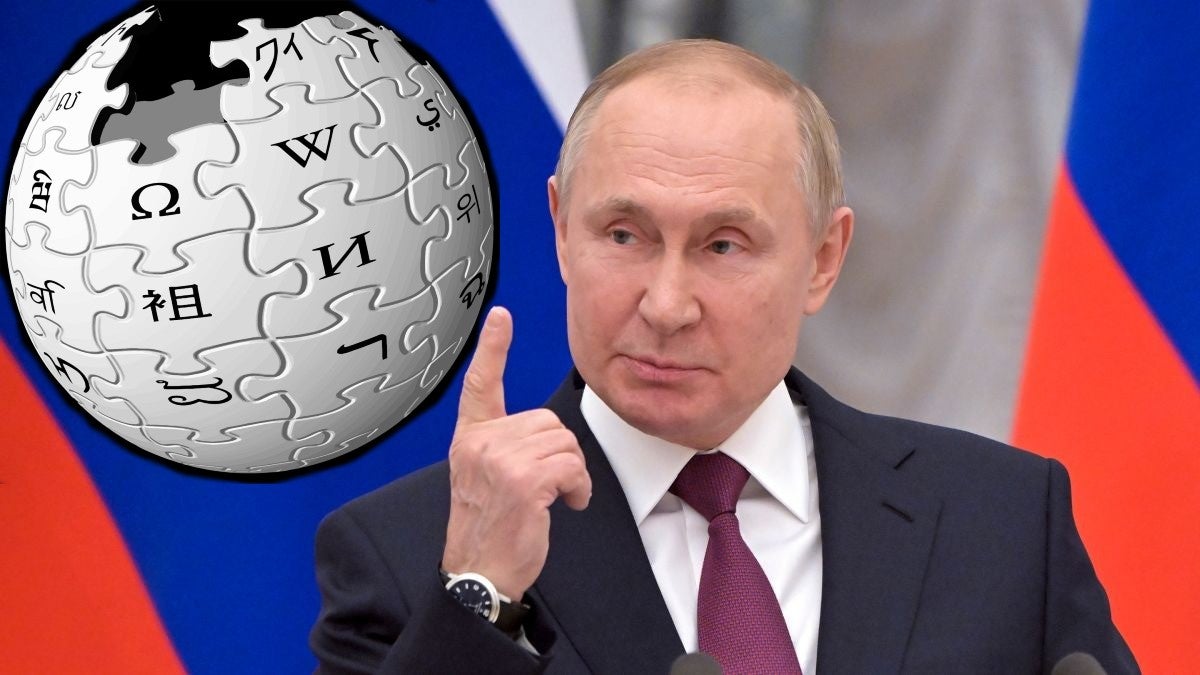 Angry that Wikipedia’s articles on the unprovoked invasion of Ukraine do not replicate Kremlin propaganda, Russia on Thursday threatened the user-edited website with fines totaling 4 million rubles.

Or rather, thanks to the severe devaluation of the ruble caused by the global sanctions imposed on Russia after its invasion, around 49,000 US dollars.

Roskomnadzor said he contacted Wikipedia administrators and asked them to “immediately remove inaccurate information about a special military operation of the RF Armed Forces in Ukraine, aimed at misinforming Russian users”. Otherwise, the press release indicates that the site will have to pay the 4 million euros.

Wikipedia representatives did not comment on Russia’s request to disburse about 0.049% of its total $100 million endowment. But in a statement on March 3, the Wikimedia Foundation, which runs Wikipedia, said in response to earlier Russian censorship demands that it “will not back down from efforts to censor and intimidate members of our movement. We stay true to our mission to provide free knowledge to the world.

Tasting Notes: Traditional Cambodian cuisine is documented to be shared