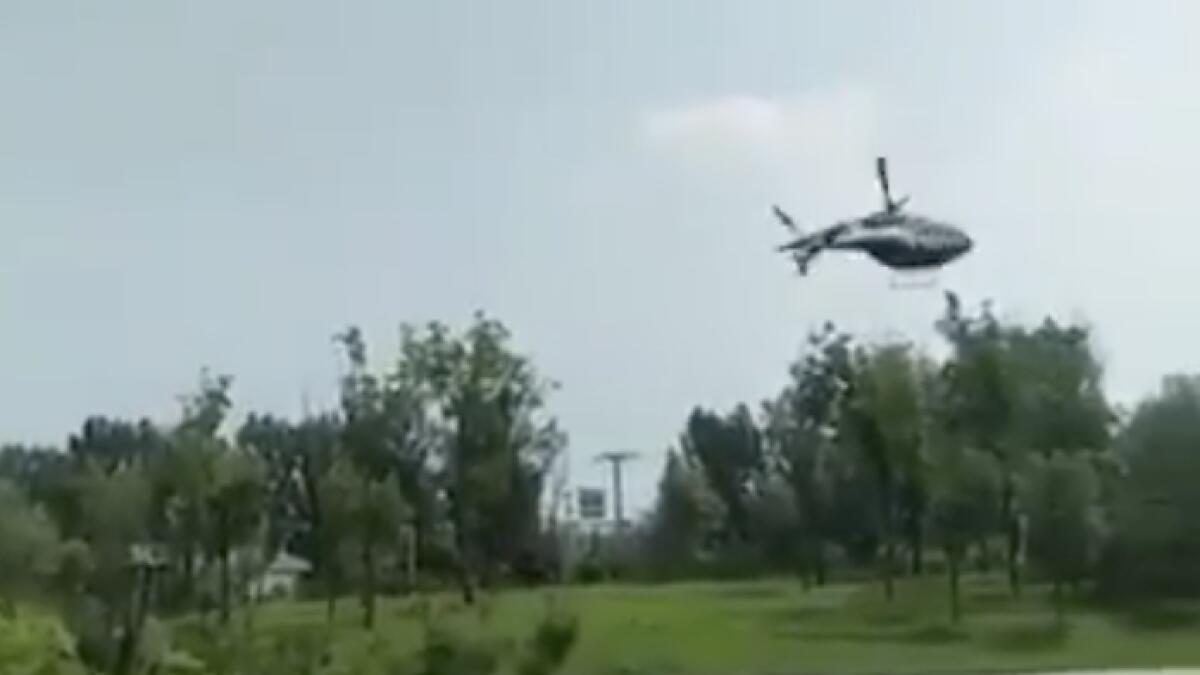 The helicopter encountered bad weather during its daily flight duty

A helicopter crashed in southern Italy on Saturday, killing all seven people on board, including a family of Slovenian tourists, Italian media reported.

The helicopter disappeared from radar in Castelpagano di Apricena, a rural area in the Puglia region, triggering search efforts by the Air Force and firefighters.

Deputy head of the Puglia region, Raffaele Piemontese, later confirmed that he had been found and that all seven people on board had been killed, Corriere della Sera said.

Among the dead were a family of four from Slovenia, including a 13-year-old girl, the newspaper said.

The other victims were a local doctor and the two helicopter pilots, he said.

The helicopter was flying on a daily service between Foggia in Puglia and the Tremiti Islands off the coast of Italy when it ran into bad weather.

The islands’ mayor, Peppino Calabrese, told the media that the doctor had decided at the last minute to take the helicopter rather than the ferry “due to the bad conditions at sea”.

“Our community is in shock. Nothing like this has happened in 30 years of service,” he said.