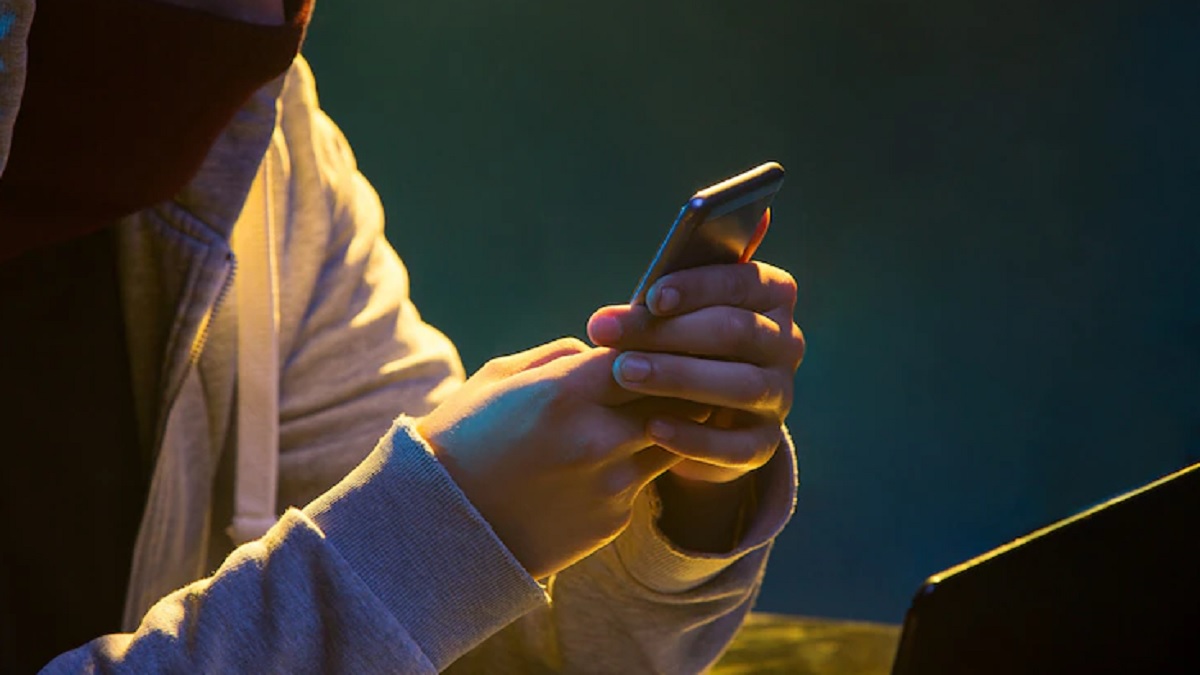 Sharing articles on Facebook or Twitter, even when we haven’t read them, could lead us to believe we’re the experts on a particular topic and that could be a risky situation, according to the new research.

Sharing news articles on various topics with your friends and followers on social media platforms like Twitter, Facebook, Instagram and more, can make people think they know more about the topics of articles related to certain incidences, but that’s half the training to be precise, according to a new study by researchers at the University of Texas at Austin in the US.

Adrian Ward, assistant professor at the University of Texas, said: “When people feel better informed, they are more likely to make riskier decisions.”

A study published in the Journal of Consumer Psychology stated that social media sharers believe they have all the knowledge related to the content they share on their walls, whether they read the article or not.

The finding states that: “Sharing can create this increase in trust because by putting information online, sharers publicly commit to an expert identity. It shapes their self-esteem, helping them feel as good informed that their publication makes it appear.”

The two researchers found that people internalize their sharing in self-concept, leading them to believe that they are as knowledgeable as their messages make them appear.

“Participants believed they knew more when their sharing publicly committed them to an expert identity: when sharing under their own identity versus a pseudonym, when sharing with friends versus strangers, and when ‘they were free to choose what to share,’ the study says. .

The research further suggested that there is merit for social media companies that have tested ways to encourage people to read articles before sharing them.

“If people feel better informed about a topic, they also feel that they may not need to read or learn additional information about that topic,” Broniarczyk said. “This miscalibrated sense of knowing can be difficult to correct.”