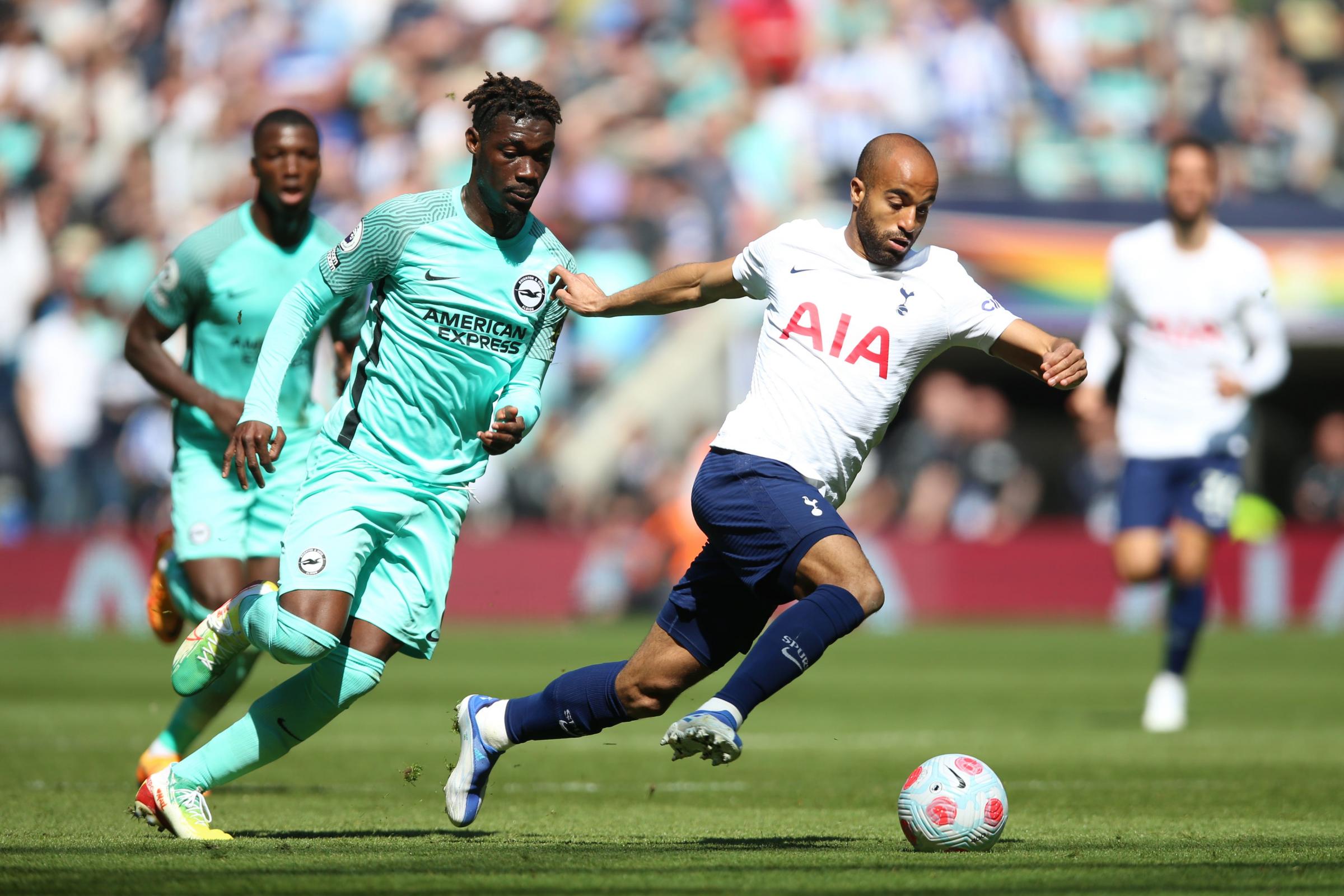 Tottenham have completed the signing of Yves Bissouma from Brighton.

The midfielder is moving to Spurs for a fee of £25million which could rise due to the additions, according to the PA news agency.

Bissouma has signed a four-year contract and becomes the third summer signing since Antonio Conte’s side were awarded Champions League football at the end of last season.

Conte was eager for Tottenham to build a team capable of competing in the Premier League and Champions League and this latest signing shows the Italian is backed.

It was announced at the end of May that the owners of ENIC would invest £150m in the club, with the majority set to make transfers, and Ivan Perisic and Fraser Forster have already joined the north London side this summer.

Further income is expected after the arrival of Bissouma, who had a year left on his contract at Brighton.

The 25-year-old moved to the South Coast in 2018 and has made over 100 appearances in all competitions for the Seagulls. In the process, he proved to be one of the best midfielders in the English top flight.

Bissouma’s move to Spurs will now allow him to show his talents on the biggest stage, with Champions League football set to return to Tottenham next season for the first time in two years.

Brighton boss Graham Potter said: “The transfer is very good for the club and the player.

“Yves has shown his undoubted ability and has been an important player for us during his time with us.

“Now he has a new challenge with Tottenham, including the possibility of playing Champions League football, and everyone at the club wishes him well.”