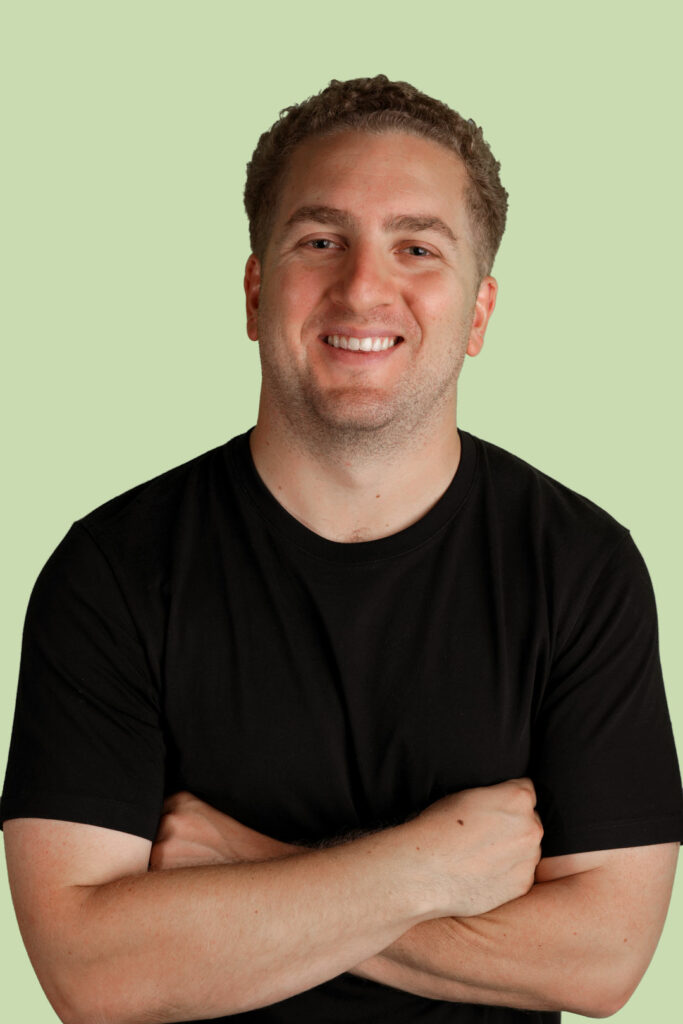 Zitti aims to level the table in restaurants

For Dante DiCicco, co-founder and CEO of Zitti Inc., a Santa Monica-based restaurant tech startup, the food industry is family.

In the 1950s, DiCicco’s grandfather and great uncles founded a small chain of Italian restaurants in the Fresno area, which are still family owned and operated. DiCicco, who previously served as senior director of global expansion at Snap Inc., said long before he entered the tech world, he manned tables and did deliveries for the family business.

“I’ve spent my whole life in the restaurant business,” DiCicco said. “The genesis of Zitti is really to bring together my personal journey and my professional journey.”
Zitti is the developer of enterprise restaurant software that automates payments to food distributors and suppliers while providing restaurant owners with the ability to track expenses and manage operating costs.

The company announced on March 15 that it had raised $4 million in seed funding to expand its team and launch new services for customers using its platform.
DiCicco said the most impactful feature the company aims to introduce is a credit system to ease restaurant cash flow problems and allow owners to take advantage of prepayment discounts when ordering merchandise.

“We combine payments, data, information and credit on one platform,” DiCicco said. “These things are very interconnected and it’s important to tie them all together.”

DiCicco noted that large restaurant chains often hold a competitive advantage over independent establishments due to large-scale distribution agreements that drive down the cost of supplies and ingredients. With orders from small restaurants consolidated on one platform, DiCicco said there may be an opportunity to leverage their collective buying power.